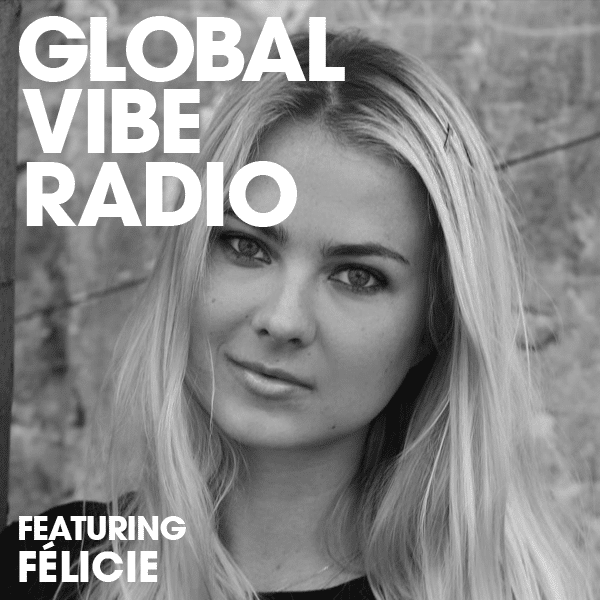 Part of the Exil Paris collective, Félicie is one of the most promising DJs and producers in the hot Parisian rave scene.

Her first track ‘Always Online for You’ has been released on Mord Records, part of the Herdersmat Part 23-29, and is a perfect representation of Félicie’s techno: relentless, pounding and raw.

Her first solo EP, “Daddy Issues” was released on the well respected Soma Records that explores her ruthlessness throughout the 3 tracks EP.

Félicie digs deeper among the fast and groovy melodies for Taste Your Pleasure, her last track released on the notorious Polish organisation, “The Meaning of Rave.”

Recently she also provided two remixes for Paolo Ferrara and Lorenzo Raganzini, the bosses of Barcelona based HEX Recordings. Check out these latest remixes on Bandcamp here.

Félicie’s unreleased music has been supported by household names such as Dax J, Amelie Lens, Rebekah, Bas Mooy or Cleric. She has a lot of upcoming releases, such as a new remix for Soma and her contribution to the first Exhale’s VA for Amelie Lens.

From high tempo grooves to industrial, Félicie developed her own style always focusing on giving the crowd an uncompromising and energetic set, as you can hear for yourself in her Global Vibe Radio mix.

After playing for several collectives in France, Félicie has now had international bookings in Madrid, London, Montreal or Utrecht, and has played in renowned clubs as Griessmuehle, Jaded, Basis or La Machine du Moulin Rouge.