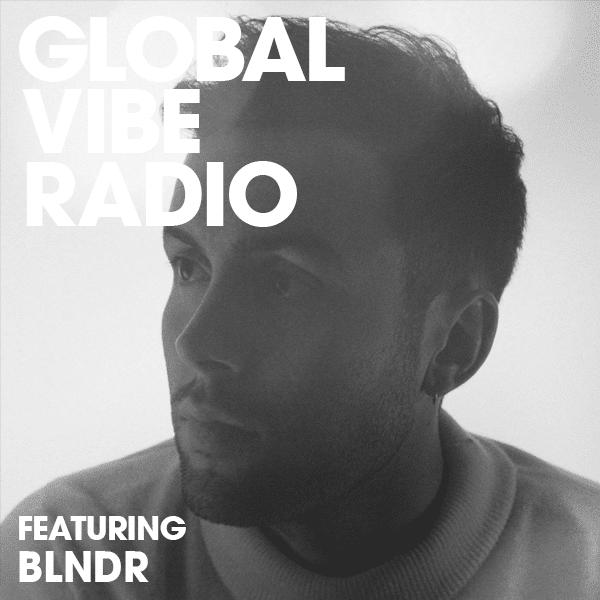 BLNDR is an emerging figure of the contemporary deep techno scene, focusing on deep soundscapes, often characterized by atmospheric and hypnotic elements.

He has released on labels such as Semantica, Hypnus Records, Silent Season, Intervision and Nonplus+, his tracks receiving remixes by the likes of Cio D’Or, Svreca or Evigt Mörker.

“the mood is often sinister, the pace set viscously slow. But whether it’s deep and dubby, driving or gurgling with acid abstractions, the music’s strong magnetism never ceases to impress” Holly Dicker for Resident Advisor .

BLNDR’s hard work both as a producer and as a track selector has been rewarded with a long list of French gigs, including CONCRETE and Rex Club in Paris, as well as wide acclaim throughout the globe, now having played at Tresor and :// about blank in Berlin, KHIDI in Tbilisi, Contact Tokyo, vurt in Seoul, Bloc in London, and more.

Today BLNDR is inspired by the industrial vibe you can find on the techno scene. Metallic dark and cold tracks… also with strong inspiration from the dub, acid, deep and mental techno. But when it comes to DJing he sometimes like to play really hard sets with fast BPM. Classic rave acid tracks mixed with techno artists such as Truncate, Psyk or Luke Slater.