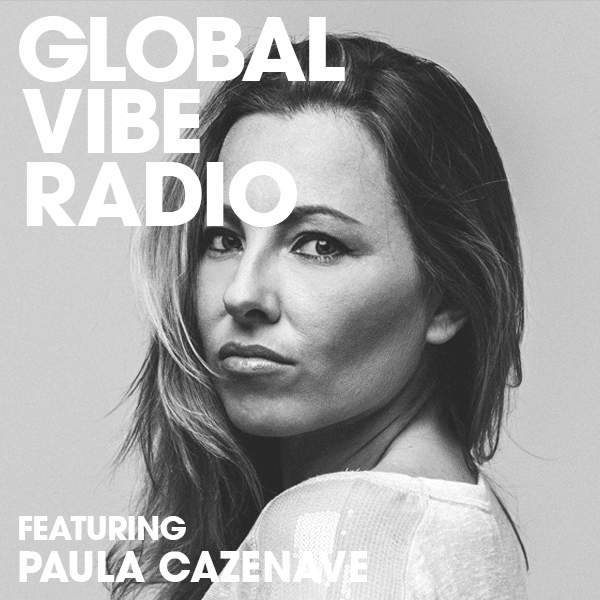 Born in San Sebastian-Donostia (North of Spain) and settled in Barcelona since 2003, Paula has been walking her case since the late ’90s through the best venues and festivals in Spain, Europe and South America, highlighting her presence in such important events as Awakenings, DGTL, Brunch in the Park, Dreambeach, Aquasella…

Her beginnings were spent combining her studies of audiovisual production and sound technician with events on weekends in venues throughout the Basque Country. When she moved to Barcelona, she started DJing and organizing parties with local collectives in venues such as La Cova, making an important place for herself on the Barcelona scene until today.

As an artist, we find ourselves before a real DJ, without frills. Her sessions are built in the purest old school style: Technique, fast and smart mixes, versatility and eclecticism. She is characterized by hooking the listener on a journey without rest that can encompass everything from groove to dark and raw sounds, always with that unmistakable signature. We cannot classify Paula in a specific Techno sub-style, but we can say that we are talking, most of the time, of forcefulness. From her beginnings, she was influenced from artists as diverse as James Ruskin, The Advent, Ben Sims, Surgeon or Slam, to name a few. We are talking about an artist in constant evolution who has known how to adapt to the times, always faithful to Techno.

In her role as a producer, we go back to the middle of 2000, when she began to edit Techno productions on vinyl in the international market. Her works during the past decades alone and with A. Professor with other akas such as Daisychain and Secret Labz paid off, thus achieving a more important place on the international scene with European tours and major festivals. It is also worth mentioning the vinyl references that came out on her first label Grind Records, whose first release had a great success in 2009 until it sold out, receiving the support of many influential DJs on the scene. We can find his productions in a large number of European labels till today.

Since 2017, she has been immersed in the management of her Combine Audio record label where they have released works by recognized Techno artists such as Ben Sims, Ken Ishii, DJ Shufflemaster, Patrik Skoog, Gayle San… along with more established and emerging artists. Combine Audio has carved a niche for itself on the national techno label scene and has received the support of many artists worldwide. As she well says “This label is not for me, it is for everyone” and with it she intends to support many national artists to keep the scene alive and make it grow.