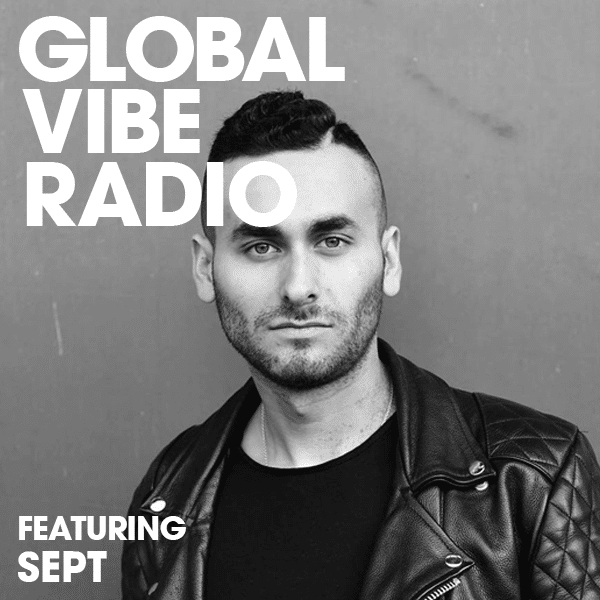 Merry Christmas and Happy Holidays from us at 6AM! For this week’s Global Vibe Radio episode, we visit the sonic techno output of Sept.

Behind the name Sept stands a Warsaw-based DJ, producer and live act whose project began back in 2015.

From the very begging Sept has been involved with running A&R for Berlin-based record label Voxnox Records. As a DJ, he has performed in Austria, Czech Republic, France, Hungary, Germany, Georgia, Netherlands, Serbia, Sweden and far-off Colombia. This, of course, on top of playing all the most important venues and festivals in his home country of Poland, as well as working as a promoter of more than 30 techno events in Poland.

Sept’s releases have found a home on CLERGY, Prodigal Son, Flash Recordings, Sonntag Morgen, Triple Vision and of course Voxnox Records. His music has not only been played by techno heavyweights throughout the world, but has also received remix treatment by names such as Headless Horseman, VTSS, JoeFarr, Michal Jablonski, Pfirter and Setaoc Mass.

It was his releases which first harnessed recognition for Sept outside of his home country. Releasing on respected techno labels since 2015, “Path EP” was the first release on Voxnox Records for Sept. He followed this with the release of two EPs in 2016, Runaway 27 on Flash Recordings and Artefakkt on Sonntag Morgen Records.

2019 has continued at the same breakneck speed, Sept has been involved in organizing events since the beginning, leading him to establish a new event series brand called DUEL this year. Held at the best Techno clubs and one off rave locations in Poland and hosting names like Perc, The Horrorist, SNTS, Stranger, VSK, Remco Beekwilder, Airod, SPFDJ , Thomas P. Heckmann and many other great techno acts all performing alongside Sept

His sounds have been published on greatly respected podcasts like Reclaim Your City,
Slam Radio, The Brvtalist, Synoid, HATE, Paradox Podcast, The Forgotten, Form & Function, Monument and Oecus.