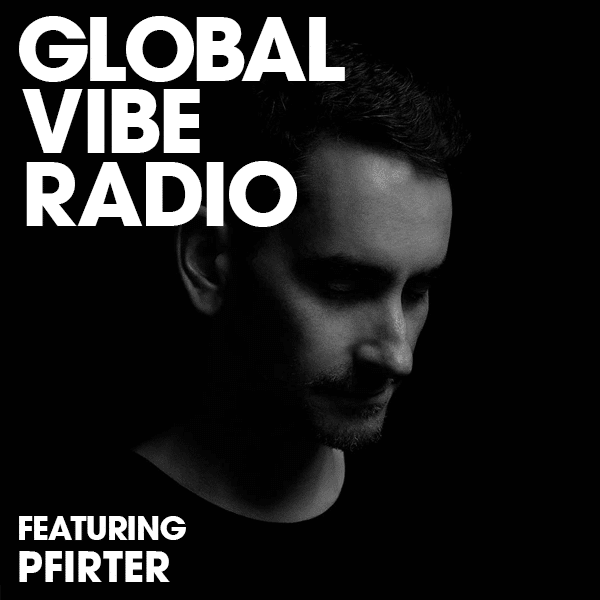 For just under two decades the Argentinian-born, Barcelona-based producer Pfirter has been pushing a sound by turns steely, dark and uplifting, true to the founding principles of the techno’s ethos but eager to throw his own vanguard, personal touch into the mix.

From the early days onward, and no matter the medium of expression he’s used, be it DJing, producing or as a label owner, Pfirter has kept working his magic with focus and style, gracing the likes of CLR, Figure and Stroboscopic Artefacts with some choice singles whilst headlining some of the most infamous electronic music bastions and events including Berghain, Tresor, Concrete, Awakenings and Time Warp. Ever since he embarked on his first European tour back in 2005, Juan Pablo has tirelessly worked at shaping one of the most idiosyncratic sounds in contemporary electronic music and successfully so.

Fully geared to withstand the test of time, his sound crucially combines the heavy thump of stadium-sized kicks with the kind of textured organic reliefs and hypnotic sub-bass motifs that a thousand listens couldn’t make any less penetrating. 2006 saw the birth of his own imprint, MindTrip (whose name says it all), and that’s become one of the brightest beacons in the ever-changing landscape of techno music; serving as both a landing platform of choice for his own output but also his close friends and collaborators’ including Jonas Kopp, Stanislav Tolkachev, Dold, Fanon Flowers and more. In parallel, MindTrip also flourished through its monthly podcast series, welcoming the likes of Antigone, Markus Suckut, Milton Bradley, Pär Grindvik, Jeroen Search and a host more exciting and singular artists, all invited to present an hour of music that captures the spirit and values of MindTrip.

After releasing over fifty club-formatted records, the time had come for Pfirter to take the leap with his debut full-length, ‘The Empty Space’, which provides a widescreen, panoramic view into the subtle intricacies and multi-level wealth of details of his craft, as well as the large spectrum of emotions his music merges and blends so organically. Deftly bridging the gap between the inner and the outer, the fierce and the collected, Pfirter’s been collating pieces of work that may seem just as eloquent when taken aside, but whos impact reveals incredibly higher when taken as a whole.

Not just piling up the pumpers, although his 12”s keep topping the specialized charts, Juan Pablo has proven that the depth of his compositions is not one to fade when the strobes go out, but that’s rather well-tailored to haunt his listener’s febrile mind long after the club’s shut its doors. Darkness has rarely been so cozy.

With his Globa Vibe Radio mix Pfirter demonstrates why he is one of the highest-quality techno acts in circulation.