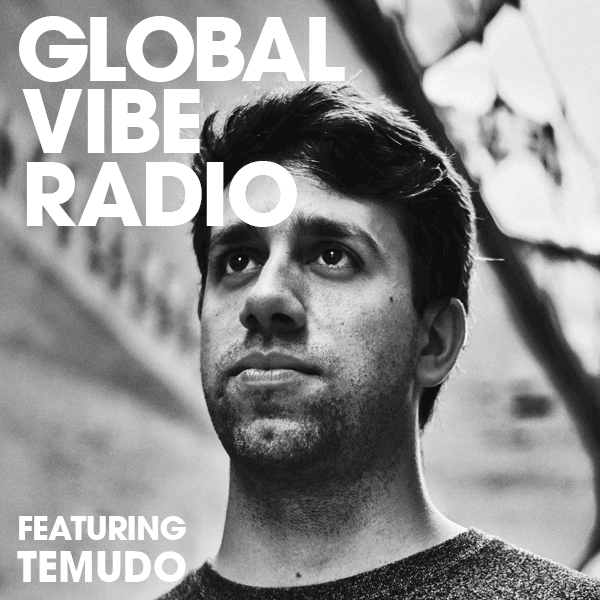 His 2020 started with Unnecessary EP, which was released on Soma and received immediate success as one of the most sold Techno records in the year so far. Behind decks, you can expect the same dedication he puts in studio, with his energetic and eclectic 3 deck sets.

João Rodrigues began his love affair with music early on. After learning the guitar at a young age, he enrolled at a local Jazz school where he studied instruments and musical theory for two years. At 18 he pursued higher education into Sound and Image at ESAD university, quickly bumping into electronic music. Soon after he became enthralled with sequenced music, citing Aphex Twin, Amon Tobin, Boards Of Canada, Noisia and Extrawelt as some of his early influences.

After completing his degree in 2009, he created his Drum ’n’ Bass project, Medio, that would see him play throughout the country, and even earning him an European mixing prize. Always eager to learn more, João took his musical education further when he began his Masters in Musical Arts and Technology. It was during this period that his interest in Techno music began to spark, and also where his now established moniker, Temudo, was thought out.

As Temudo he joined the Dead Motion Records crew, alongside Low Is and UFO19, carving out his first EP in 2014. Validation from the underground ensued when his “Longe” track was played on the Deep Space Helsinki radio show by Finnish techno stalwart Juho Kusti. In 2016 he put out two EP’s that would see his music spread quickly into the speakers of clubs and festivals. Released on Modulhertz and Planet Rhythm, these tracks were played by the likes of Exium, Umek, Hyperactive, and Emmanuel Top.

Doubling down on his release schedule, he put out four EP’s the next year. The first, on Modulhertz, was pressed on vinyl and included a remix by the legendary The Advent. The second, another on Planet Rhythm, made it into Beatport’s Top 100 Techno Releases. The third, in collaboration with fellow artist VIL, was released on Damon Wild’s renowned Synewave. Artists such as Rødhåd, Adriana Lopez, Blue Hour, and Ben Sims, are just some of the DJ’s to play the tracks. His last EP of the year, released on Affekt Recordings, also roared through the international ranks, with artists like Cleric, Rødhåd, The Advent, and Setaoc Mass playing it out.

Temudo’s most recent creation, with VIL, -2 and Osse, is Hayes, a collective focused on showcasing the distinct output of its artists through vinyl and digital releases. Their first two releases have put them well on the map, with several big guns supporting the tracks. His latest releases in 2019 set the bar higher, participating in Herdersmat Part 19-22, by MORD, having an LP in AWRY and releasing with Nørbak, I will guide Thy Hand EP in Modularz. Also, VA’s for Suara, Planet Rhythm and Invite’s Choice and an EP for Clergy. In October Temudo released Context EP on the mythical Soma Records. 2020 starts with his second EP on Soma, being one the most sold Techno records of the year so far. He is now one of the most important Portuguese techno artists of a new generation.