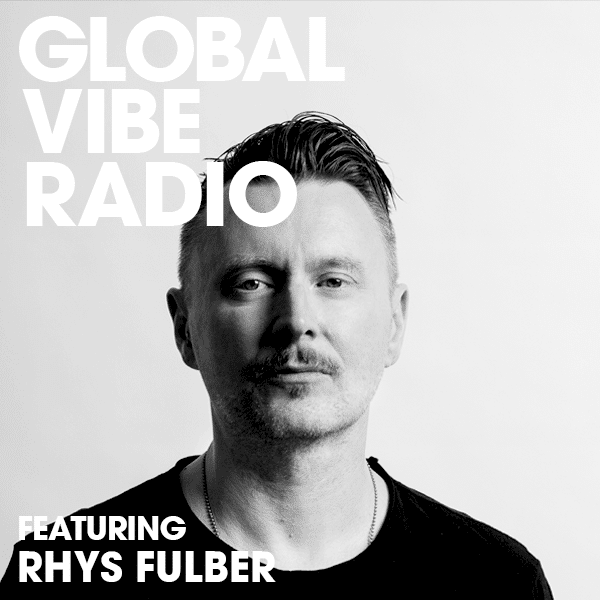 With more than three decades of experience, Fulber is one of today’s more well respected and revolutionary musicians. If you’re a fan of industrial music, metal, ambient electronica and even Pop then chances are you might’ve heard some of producer/mixer/programmer extraordinaire Rhys Fulber’s work over the last 20 or so years.

He is widely known in electronic music circles for his EBM trailblazing with Front Line Assembly, chart-topping with Delerium, and dramatic melodies with Conjure One. Additionally holding a grey cardinal status in metal and a variety of other genres, Fulber is a respected producer who’s discography and work speaks for itself.

Through his productions he has established himself at the highest echelon of aggressive and experimental electronic music, doing so as well through his numerous production and remix credits