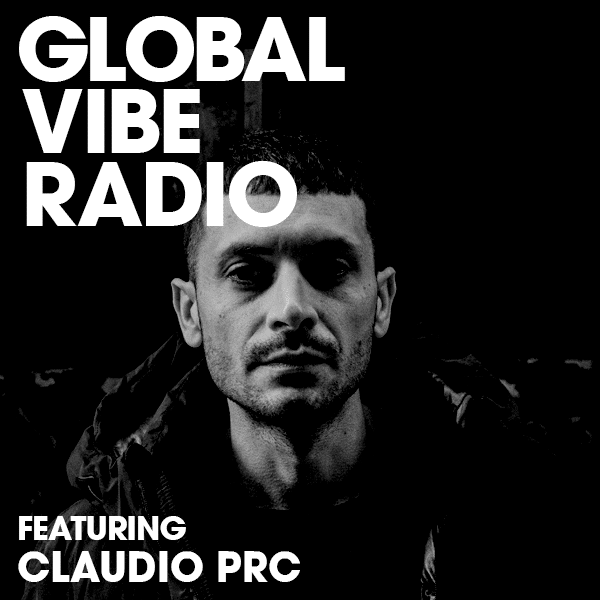 Born in Sardinia and living in Berlin, Claudio PRC is an Italian deep techno specialist who takes cues from avant-garde and ambient music as well as the abyssal echoes of early hypnotic acid and dub. He’s been active as a DJ and producer since 2006 and released his records mainly on Prologue Music and Semantica Records.

Co-founder of The Gods Planet label, from 2018 he has been resident DJ in one of Prague’s most valued clubs, Ankali, where he curates the Volumi Dinamici night. Since, he has launched his own label called 012.

Claudio’s sonic journeys have become synonymous with the deep techno sound world over, a reputation that has brought him all over the globe including coveted gigs at Berghain, Bassiani, Freedom Festival in Medellin, FOLD London, C12 in Belgium, Tresor and many more.

Enjoy the mix below and read on for full track listing.