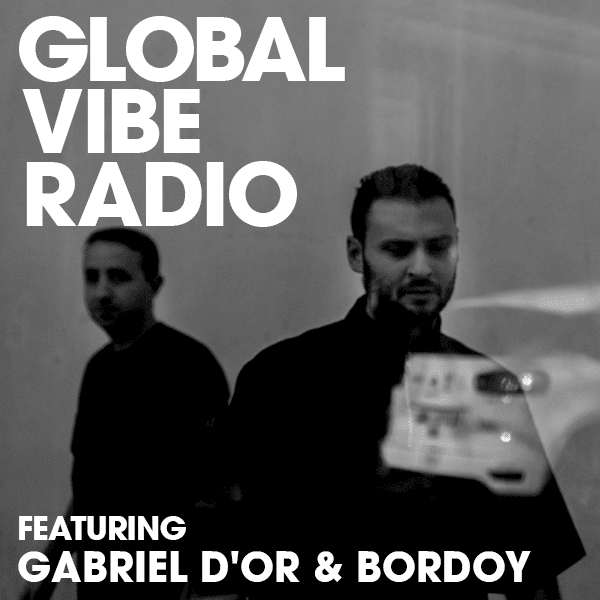 It was in June of 2009 that the duo decided to combine their ideas and first-class skills.

Since then, the duo has performed with artists like Slam, Ben Sims, Oscar Mulero, Christian Wunsch, Reeko, Planetary Assault System, Jonas Kopp, SNTS, at some of the best parties in Madrid

From the get-go, their collaboration has seen them combine their sound engineering studies and their career as DJ and producers. Since their first release in 2009, they’ve gone on to perform at big clubs in more than 17 different countries in Europe and America, and have remixed artists like Christian Wünsch, Alexander Kowalsky, Oliver Deutschmann, Alex Under, Re:Axis, Yan Cook, Xpansul and more.