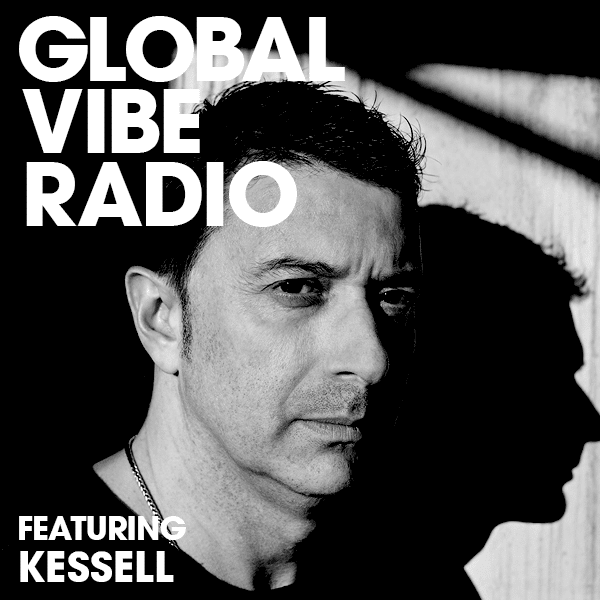 Kessell is the alter ego of Valentin Corujo, half of the Exium duo, this is his solo project where he explores the most liquid of his sonic palette. Granulart Recordings is his new label, physical/digital label focused on the deepest side of techno with dub influences, classic Detroit sound and ’90s techno, designed both to release his own stuff as well as music from artists that fit the philosophy of the label. A label where precision and musicality occur hand in hand with the intention of creating timeless pieces, outside the passage of time, sounds you can enjoy as a delicatessen over the years.

6AM · Global Vibe Radio 214 Feat. Kessell (Granulart Recordings, PoleGroup)
Valentín joins Héctor Sandoval to form Exium. The success formula employed by this duo of DJs and producers from Asturias, Spain, goes back to 1999, the year they decided to work together for the first time.
It is vital to stress that the creation process can be very different for solo artists that can devote to creation as and when inspiration finds them, in a spontaneous and anarchic way, and who can adapt to their changing mood, way of life, etc., from what it is like to create music when you’re part of a team: for each member of the partnership to contribute their best and for them to put it all together is a much more complex process than what we may think. Achieving this and getting results in such quantity and of such quality as Exium have done, is an absolutely unique occurrence.

Their music and sets have undergone constant evolution. From an outset marked by hard, rough and minimalist sounds, now they aim towards downtempo, minimal, Detroit or electro, a shift which has taken them to pursuing solo projects which allow them to give free rein to all their influences. In this facet, their work is signed with the aliases Kessell (Valentín Corujo and his label Granulart Recordings) and Komatssu or Deaxmade (Héctor Sandoval).

Besides Djing and producing, their artistic zest has also led them towards the arena of visual arts, where they have collaborated with the Fiumfoto collective creating soundtracks for video installations and short films. Exium and Fiumfoto, who together form Exfium_;, give audiovisual concerts that combine experimental music, trip-hop, electro, electropop etc., and where the music is synchronized with several screens where images are shown. Thanks to this project they were awarded the prestigious Villa de Bilbao award, in the New Trends category.