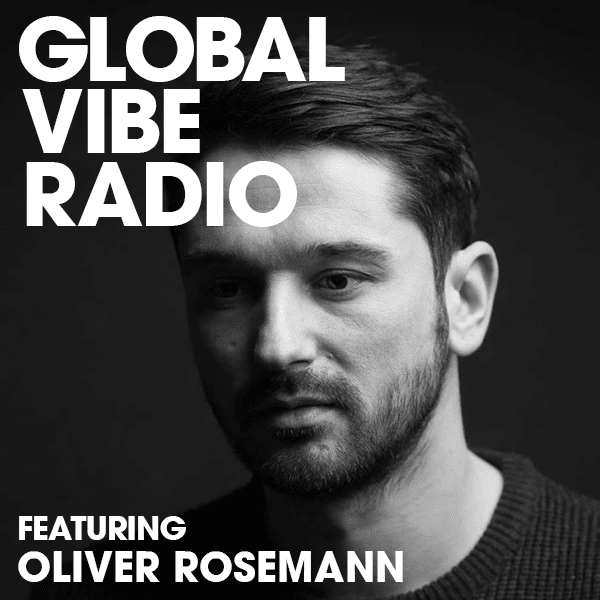 This week’s Global Vibe Radio mix is a studio recording from Leipzig based DJ, producer and one half of the techno duo Dualit, Oliver Rosemann.

Rosemann is a german artist based in Leipzig near Berlin. Since the mid-90s he is into producing music and playing DJ- or Live Sets. His sound is influenced by the techno of his starting years, the years when he raved and fell in love with the genre as an artist himself. You will find his productions, and this mix too, to be dark, straight, driven and hypnotic.

His tracks find their way to many great labels. Some of them are Pfirther’s MindTrip, Bas Mooy’s MORD, Spanish powerhouse label PoleGroup, Konsequent Records, RAW RAW Rec or Stockholm LTD to name a few, finding their way on esteemed platforms such as the BBC Radio 1 Essential Mix Series mixed by Rebekah and in the sets of many of techno’s leading artists.

Performing both as a DJ and as a Live artist, Oliver Rosemann has performed on stages across Europe, delivering gripping and energetic techno trips.

Enjoy Rosemann’s exclusive contribution to our weekly Global Vibe Radio mix series below, and be sure to share it on SoundCloud if you enjoy it!