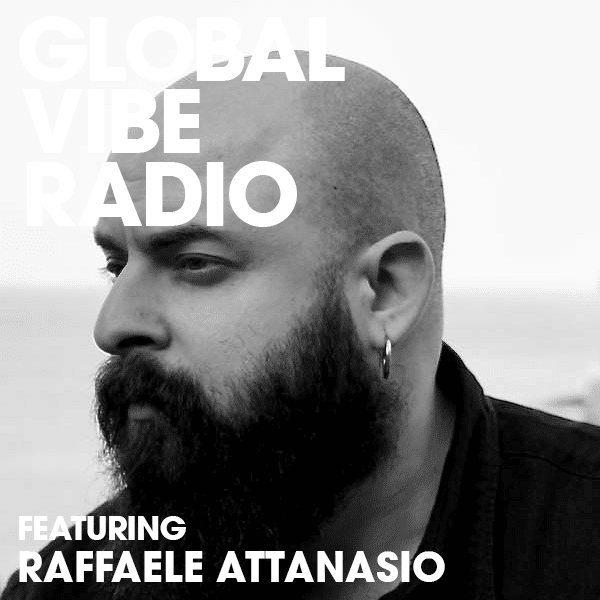 Thanks to his father, a musician, Raffaele began taking piano lessons from a very early age. Strongly influenced by rap, hip-hop and the g-funk culture, he began DJing at just 12 years old, five years later releasing his first production with a style characterised by the union of techno, electronic and classic-contemporary influences.

Not everybody can say they have performed B2B with Jeff Mills or Octave One, but Raffaele has and in so doing has written a piece of history. Over the course of his career, Attanasio received the support of a large range of appreciated artists in the scene, including Luke Slater, Ben Klock, Marcel Dettman, Chris Liebing, Ben Sims, Oscar Mulero and many others.

He has gone on to forge his own imprint Letters From Jerusalem, cementing his place as one of underground techno’s most respected names in his home country and abroad.

Jerusalem represents the spiritual and physical center of Earth, and it is from that notion that Raffaele Attanasio gives birth to the metaphor that within Jerusalem we locate our own spiritual and personal center. The label believes in music as a means of exploration, as a descriptive source of deepest and hidden feelings and emotions at the center of man. It believes in music as the creation and destruction of feelings and perceptions, as an act that turns into true potency.