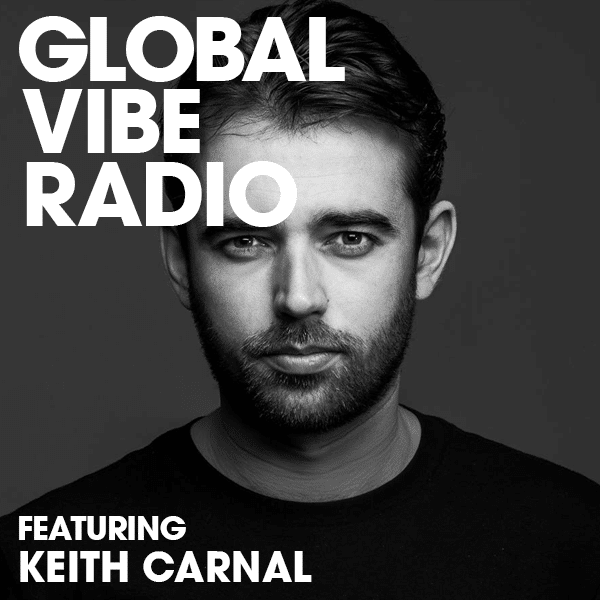 Keith Carnal grew up in a musical home in the northern part of Holland, with techno being the first type of music that made a lasting impression on him. After moving to Amsterdam and scoring releases on labels such as ARTS and Affin, Keith launched his own SEC NDº imprint in late 2018 to showcase his atmospheric yet sparkling productions which have been held in high esteem throughout the techno scene for many years.

Amsterdam based Keith Carnal has in recent years become seen as somewhat of a tastemaker in today’s world of techno. It might not then come as a big surprise to you that he has also become a favoured producer among many who are seen as “techno mainstay”, gaining support from numerous of his own musical inspirations and champions. Carnal, who grew up in a very musical home in the northern part of Holland, found techno at an early age when he began sourcing and selecting on his own. Techno was, and very much is, the first music that made a deep impression on Keith. This feeling only went on to become more cemented after a few years of composing on his own. It simply became clearer and clearer that Carnal is exactly where he belongs.

Keith’s own style of techno always has a strong emphasis on melodies and groove – it is made for dancing no doubt. Often the melody creates a rather ominous feeling for the listener, but with a certain melancholy to it. This is weighed up expertly with Keith focusing on the tracks being driven forward by strong percussion elements. His compositions contain a fresh vibe that immerses his audience as much as it does with his fellow producer and DJ colleagues.