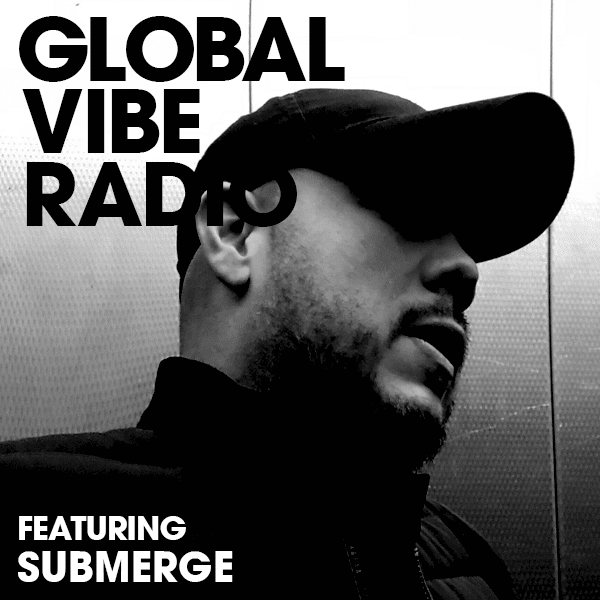 After successfully touring Europe several times in 2010, his appearance has been in demand each and every year. Submerge’s technical knowledge has landed him an endorsement by the respectable company Allen and Heath and his knowledge of IT has also landed him work at the prestigious School of the Art Institute of Chicago.

Impact Mechanics is a Chicago-based indie Techno imprint, started by Orlando Solis aka Submerge, has become one of the fastest-growing and most sought after Techno labels around the globe. Establishing significant involvement with Techno’s top producers and DJ’s.