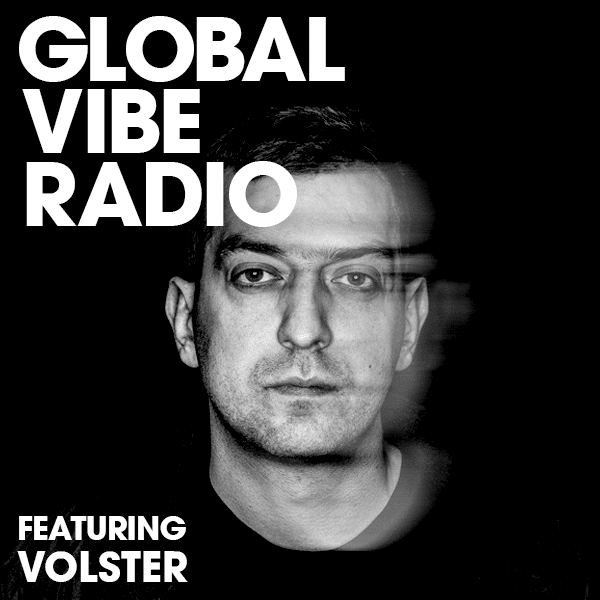 Over the past few years, somewhat mysteriously, Volster has gradually become one of the most noted fresh figures of the Croatian electronic scene, leaving his signature through production, DJing, event organisation and launching his own vinyl label, Out Of Place Records.

The main subculture Marko was positively exposed to in the ’90s was techno, a style he has been practicing for almost two decades now. As he was performing within and outside the Croatian borders, Volster gradually started experimenting with his sound in the production process that led to signing his early releases with a few smaller foreign record labels. Frequent travelling around Europe and absorbing the music of foreign performers, such as Sandwell District, Mike Parker and Sleeparchive.

After launching Out of Place label, the only logical move was to start publishing his music, making his Nihilist EP label’s first release. What characterises Nihilist EP are harsh and cosmic tangles that vary from hypnotic techno to Detroit inspired electro, which guaranteed noted feedback from a few well-known artists. In addition, this release earned him the biggest recognition for the electronic music in Croatia, by winning the Klubska Scena award for Ambassador of the Year in the Vinyl of the Year category.

Parallel to the new musical chapter of his life, Volster launches TRAUM events in his hometown, bringing a new style of techno and club life, characteristic for the majority of Europe, to the local audience. Francois X, Milton Bradley, DJ Deep, Antigone, Etapp Kyle, Paula Temple and Cassegrain are some of the few names that TRAUM hosted so far. In 2016, Volster signs a track for Various Artists release on Vakum Records, a well- known vinyl only Croatian label. With Nubian Mindz, Lucretio and James Booth tracks, the release includes Volster’s track Nebula.

Lst year Volster began by releasing a track on the Irish label Shelter Records, sharing a split release with legendary Aubrey and also performing for the first time on Dimensions Festival, the winner of the best International Festival of 2017 award by DJ Awards.

More recently, Volster has gone on to launch a second label, Secession Records, which now counts two releases. The first, a solo EP from Volster himself, and a second V/A featuring Ryogo Yamamori, Keikari, Nørbak and the label owner.