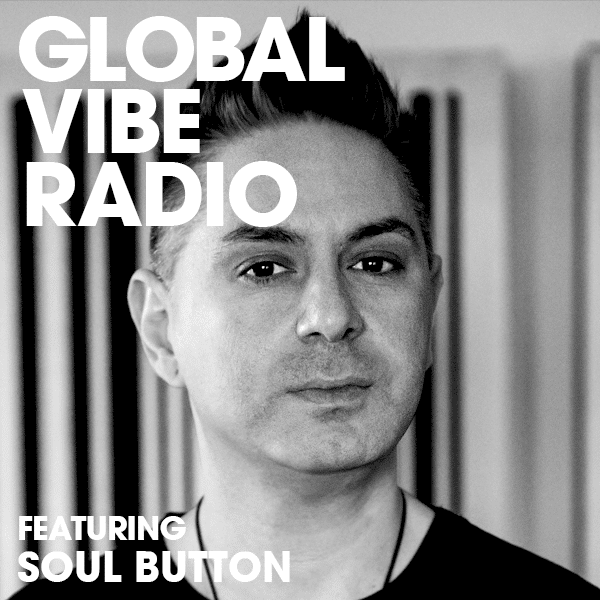 Catch performing a 4 Hour Extended Set in Los Angeles this coming March 27th for our WORK event series in collaboration with Synthetik Minds. Tickets and info on Resident Advisor.

Based in Europe’s most vibrant music city, Berlin, Soul Button has undoubtedly left a distinctive mark on the local scene. His exceptional producing skills make him an aural innovator, empowering his work with a unique edge and thus stamping it with a distinguishable trademark sound – Ethereal Techno.

His labels Steyoyoke, Steyoyoke Black and Inner Symphony have become an institution within the underground music circles. Along with his cutting edge radio shows and podcast series, Soul Button has substantially increased his following over the last few years. His international exposure and success affirm his place in the current electronic music scene.

‘Shadows’ was his first official EP released back in 2012. ‘Play Again’, ‘Swift Minds’ and ‘Wraith’ were three monumental EPs that followed. In May 2017, ‘Master Of My Fate’, gained much recognition from numerous high profile artists and quickly climbed the Beatport Deep House chart. After a number of top notch remixes, he kicked off 2018 with an extraordinary EP, ‘Reverie’, which peaked at #4 in the general Beatport chart, becoming one of the most significant release in his repertoire. 2019 saw him release his  ‘Metamorphosis’ EP followed by his debut album, “Phantom Existence”, on December 6.

Having cemented himself firmly in the scene, Soul Button maintains focus on the continuous growth and development of his labels as well as his own personal career. The upcoming years will surely be busy with new tours and projects on the horizon.