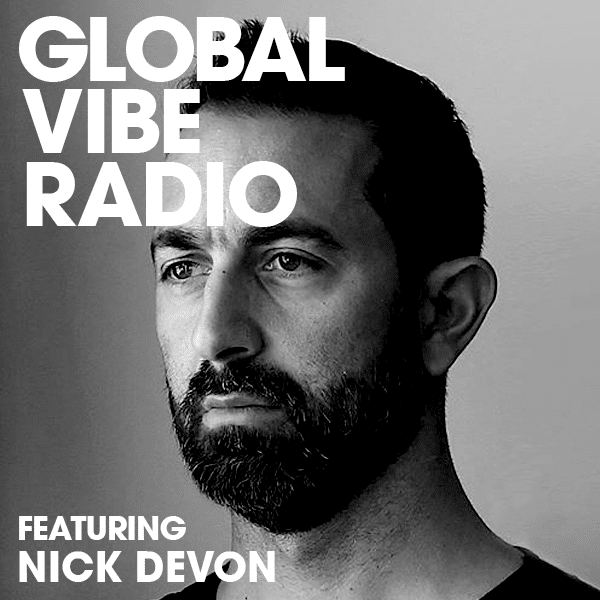 Nick Devon, aka Nikos Chrysoulakis, is an Athens based DJ/producer whose involvement with electronic music has spanned more than two decades.

Initially producing drum & bass as well as trance, he later transitioned his sound, gravitating more towards electronica and techno. Hence his ability to unite a plethora of elements and genres throughout his current productions. His dark trippy melodic sounds are distinctive, forged through a combination of digital, analogue and physical instruments sourced within in his own studio. This admirable skill has earned him much respect from numerous high profile artists worldwide. As a former vinyl DJ, Nick is also an avid record collector and to this day, spins plenty of old and new records. He enjoys embellishing his vinyl love by including them in his gigs and sets where ever possible.

Nick’s career swiftly evolved and 2015 turned out to be a pivotal year for the producer/DJ, with two huge EP’s titled “The Poem” and “Cosmos”. His remix on Innellea – Colante quickly followed in 2016 and with all three EP’s released on Steyoyoke Recordings, it clearly affirmed just why he is considered a core member of this Berlin-based collective

Nick Devon has since become a key pillar of the collective and label ran by Soul Button, with a string of releases, exclusive mixes and label party appearances.