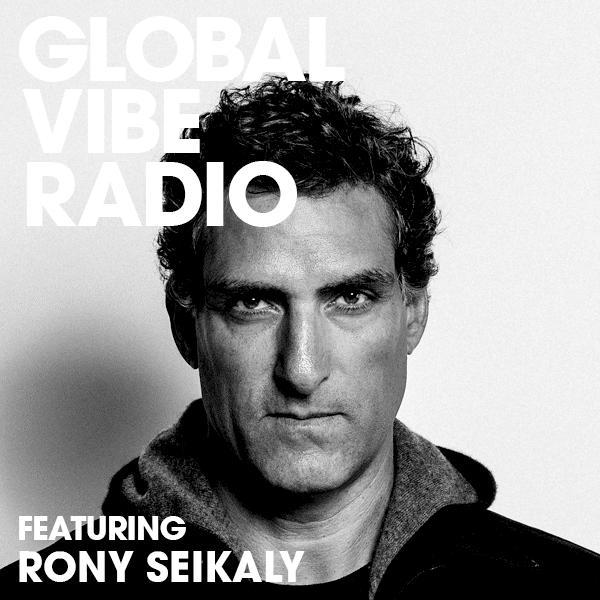 The first Global Vibe Radio mix of 2020 comes from Miami’s Rony Seikaly, who provided us with a Live recording of his 2019 DISTRIKT set at Burning Man.

The set features only his own productions, including tracks released on his very own recently-launched Stride Records label. The latest EP from Rony Seikaly, Set My Body, is out January 10th on Stride and can be pre-ordered on Beatport HERE.

Despite early sporting success as an NBA basketball star, music has always been Rony Seikaly’s passion. The Lebanese/American DJ and producer has played every major club worldwide and has shared the stage with luminaries such as Marco Carola, Damian Lazarus, Guy Gerber to name a few. Since 2010, he has released on labels including Suara, Saved, Yoshitoshi Recordings and many more. Recently he began his own Stride Records imprint, with a new EP Pursuit dropped this year, and continues to run his radio show “Sugar Free Radio”, now in its sixth year.

Rony Seikaly will be debuting his Majaninia event concept at The BPM Festival Costa Rica on January 18th. Info and tickets for Majaninia can be found HERE.

Check out Rony’s DISTRIKT 2019 set via Global Vibe Radio and read on for our exclusive interview with him.

Your mix comes from your DISTRIKT set at Burning Man, tell us about the journey and moment you were playing this set.

DISTRIKT is a sound camp at Burning Man that I look forward to playing for every year and I’ve been playing for them for 6-7 years. This past year [2019] I decided that I was going to play a whole set featuring only my own music and see how it resonated on the dancefloor.

So this mix from beginning to end are all my productions played at DISTRIKT. It was a lot of fun to be able to play something I did track after track and see the reaction from the people.

You launched your label Stride at the end of 2018, what made you want to start the label?

The music I produce didn’t really fit into any other labels. I have very niche-y sound and it didn’t conform to what they were looking for. So I figured the only way that I could get my own sound out was by starting a label, producing for my label, and letting people hear a new sound.

Your Set My Body EP is set to come out on January 10 on Stride, what inspired you to put this EP together as well as produce in general? What else can we expect from Stride in 2020?

I’ve been producing and releasing non-stop. In the past month, pretty much all the tracks have charted. And knowing that I started this label, just to get my own sound out, and for the tracks to be charting is an amazing accomplishment. I expect to continue producing with a lot of good stuff coming out on Stride in 2020.

Do you remember the first few tracks that opened your ears to the style of dance music you play/produce?

I came from the disco era so that’s what my background was in the beginning and then house music is basically a reinvention of disco. So I started from that era and then morphed into the house music scene early on, and basically I’ve known the genre since its infancy.

You said in your ‘Close Up’ documentary feature that every house you’ve lived in since you were 14 had a club in it. What it’s like being able to road test your latest productions in your own home?

It’s such a big plus. If I feel that a production is sounding pretty tight, I can test it right away on a big system and know whether the low end is booming enough or if anything is screeching in the higher frequencies. It’s definitely a major plus.

To me, the two best clubs in the world are The Gärten in Beirut, Lebanon owned by the Uberhaus group, it’s an amazing outdoor venue very similar to my other favorite, which is Space in Miami. Those two are by far my two favorite clubs.

You’re no stranger to The BPM Festival lineups, what’s it been like playing for the festival for so many years in different locations?

Obviously it’s one of those festivals that I enjoy playing the most. I’ve been there for so many years and have watched the growth of the brand. It’s such an honor to be able to play because they were one of the first underground festivals going on in the world so it means a lot to me to keep getting booked by BPM, and it’ll be something that I’ll always support as well.

You’ll be launching your own event brand “Majaninia” at BPM Costa Rica on January 18, can you tell us a bit more about it? What are the plans for concept?

It’ll be about the different style of music that I mentioned earlier. I started this concept amongst friends and I’m really looking forward to starting the brand and seeing if people resonate towards it. It’s going to be different sound than what you’re going to hear at the other stages/showcases. 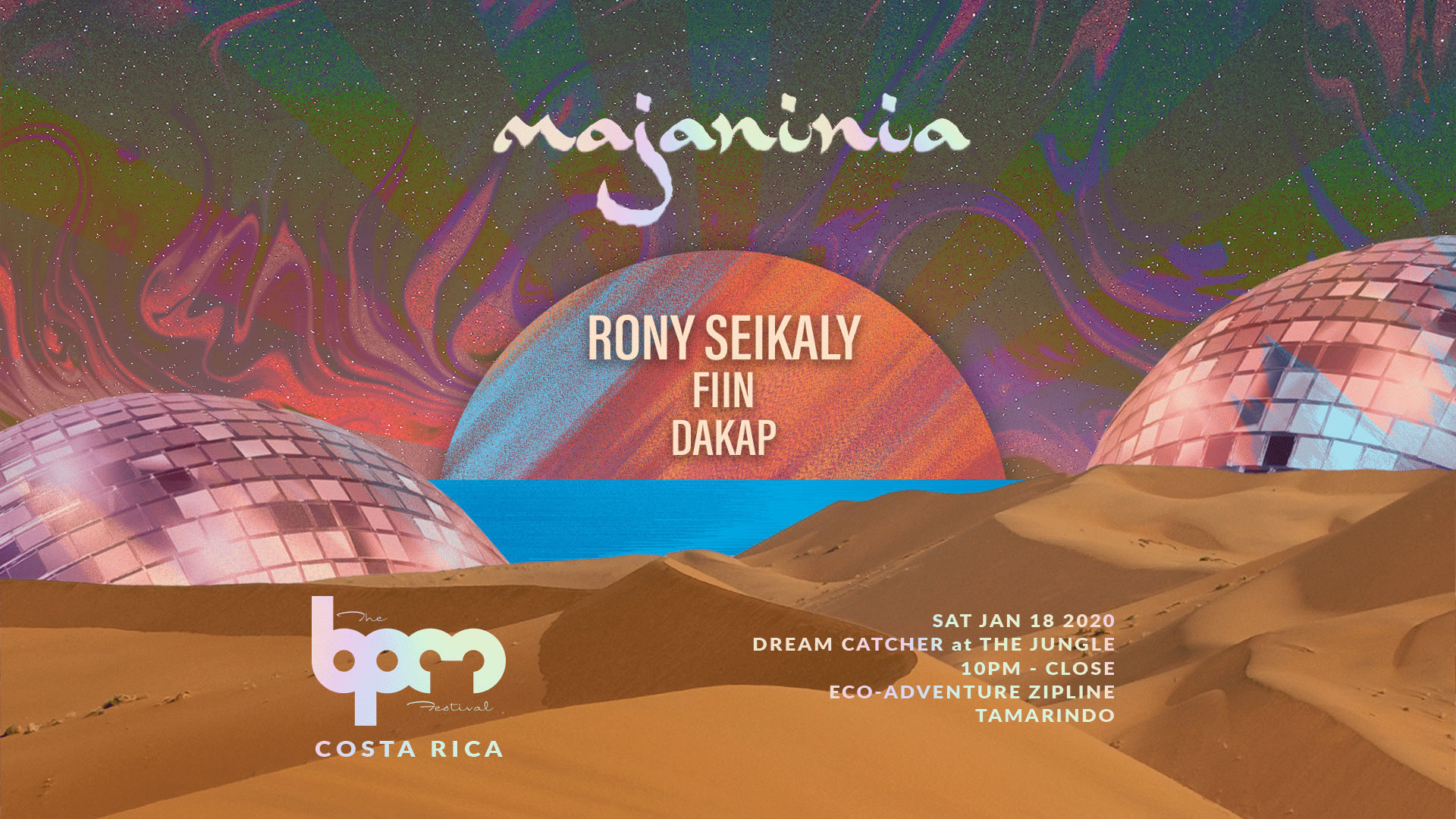