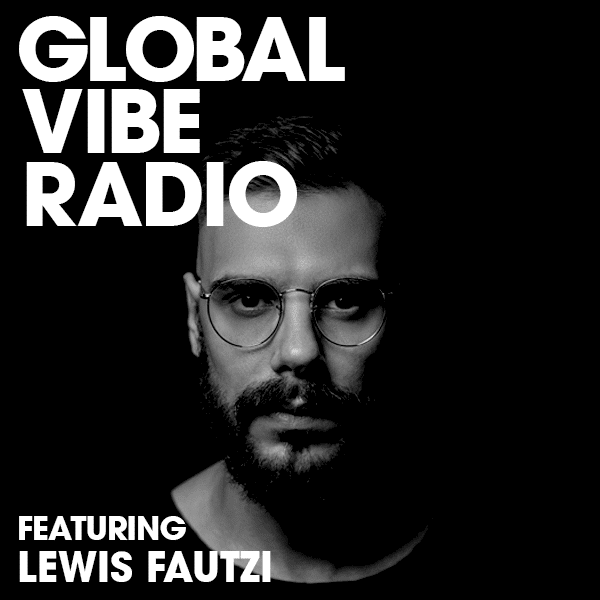 Lewis Fautzi has had a meteoric ascension in the global techno scene like a projectile fired into space at the speed of light. Establishing the norm of releasing on well-respected labels, in 2013 his first noteworthy edition came on Soniculture, a label from his home country Portugal.

Fautzi then started a lineage of releases on classic techno label Slam’s imprint Soma Quality. His first release on the label was the powerful Turn EP, followed by the trippy Binary which received an Oscar Mulero remix. The third release for Fautzi on Soma was the relentlessly undulating Range before cumulating in his 2014 debut album The Gare Album, named after the Porto club which has served as his creative impulse and the launch platform for his career.

His reputation growing with every release, early support came from the legendary Jeff Mills. Playing multiple productions of his in a single set, it was the definitive seal of approval for a promising creator beginning to define his sound and style.

By 2015 and still at just Fautzi’s catalogue had exploded: two EPs on Figure; two releases on PoleGroup which including an EP of originals remixed by Exium and Kwartz; a single on the Unknown Landscapes Vol.2 compilation; a track on Warm Up Recordings with Oscar Mulero providing the remix; and on his own beloved Faut Section imprint, a collaboration with Pär Grindvik that led to an Oscar Mulero EP with two Lewis Fautzi remixes. Fautzi also dropped a second album on Soma, Space Exploration, full of highly conceptual material, as personal as it feels alien, where Fautzi displayed his insatiable thirst for musical knowledge and exploration by broadening his horizons towards more ambient and experimental sound forms.

Fast-forward to 2019 where Fautzi has now produced four albums: The Gare Album, Space Exploration, The Ascension Of Mind and most recently Insanity Department on Faut Section, a visionary showpiece outside of the world of Techno. Fautzi also holds more than ten new EP’s on spearhead labels including PoleGroup, Bpitch Berlin, Warm Up Recordings, Soma and Figure, and has provided the selection and mix for PoleGroup’s Unknown Landscapes Vol.6.

Outside of the studio and Fautzi has provided interstellar experiences as both a DJ and as a live-act, on dancefloors such as Tresor, Gare, Lux Frágil, our very own WORK party series in LA and of course Berghain, to name a few.

Luís Gonçalves (Fautzi’s real name) hails from the small town of Barcelos, Portugal. He lives and breathes Techno. not only in his passion for production but also in his perpetual study and absorption of the art form in all its perspectives. Fautzi takes hold of an arsenal of ideas and notions and synthesizes these into his own sounds whilst adhering to the fundamentals, his productions and sets creating a truly magnetic force that appeals to Techno heads of all persuasions. There are the Mills-ian cosmic tones, the subterranean echoes of Berlin, the impact of British industrialists and the peculiar groove of the Spanish scene, but everything has that definitive Lewis Fautzi stamp.

The growing amplitude of his vision, the maturity and depth of his output from the beginning and the recognition of his peers from so early on has continuously demonstrated Lewis Fautzi’s vision, and shines in his Global Vibe Radio mix today.