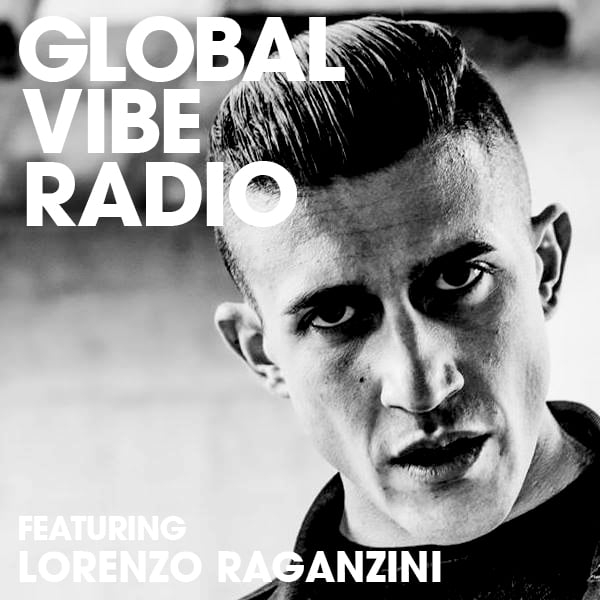 Born in Italy and raised between his homeland and Spain, he founded HEX in Barcelona together with PØLI back in 2014. It started as just an event, but in a few years, it took over the city, evolving into a full Techno movement composed by music, photography, visuals, art, design and clothing; creating experiences that go from club nights to art exhibitions and experimental sound shows.

During his gigs in Barcelona and around Europe, Lorenzo Raganzini played next to widely-recognized Techno artists, always maintaining his extremely defined fast and dark Techno sound.

In 2019 he launched the official label of HEX, named HEX Recordings. With a first release both on digital and vinyl, produced by him along with PØLI and including remixes from Regal, Zanias, Insolate, VII Circle, VSK, Alignment, Nico Moreno, AWB, Farceb and Svarog, the brand demonstrated the wide international support received by many respected artists from the industry.

In the coming years, Lorenzo Raganzini will focus on growing as an individual artist while taking HEX to the next level, showcasing its sound in the largest Techno capitals and festivals.