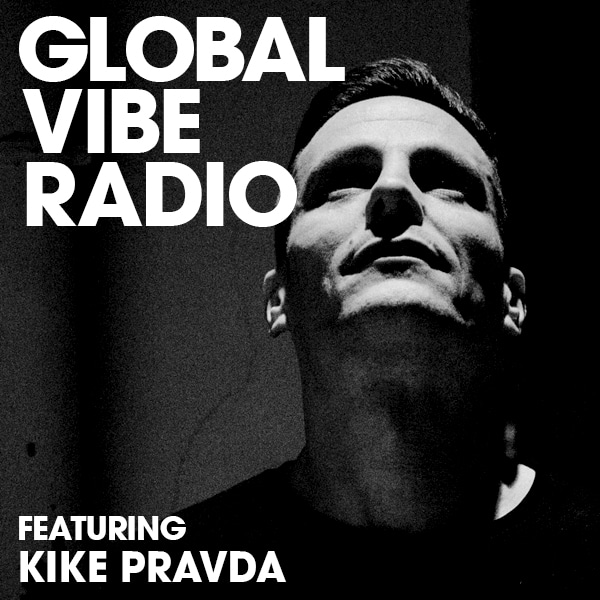 For this week’s Global Vibe Radio episode, we welcome Spain’s Kike Pravda, who was kind enough to provide a portion of the recording of his recent closing set at Liquid Club in Malta.

Kike’s production resume includes releases on Oscar Mulero’s Warm Up Recordings and PoleGroup, as well as Childen Of Tomorrow, Faut Section and his very own Senoid Recordings. On top of his own releases on Senoid, the label already counts an illustrious cast of artists for its releases, including Ben Sims, Oscar Mulero, Exium and P.E.A.R.L.