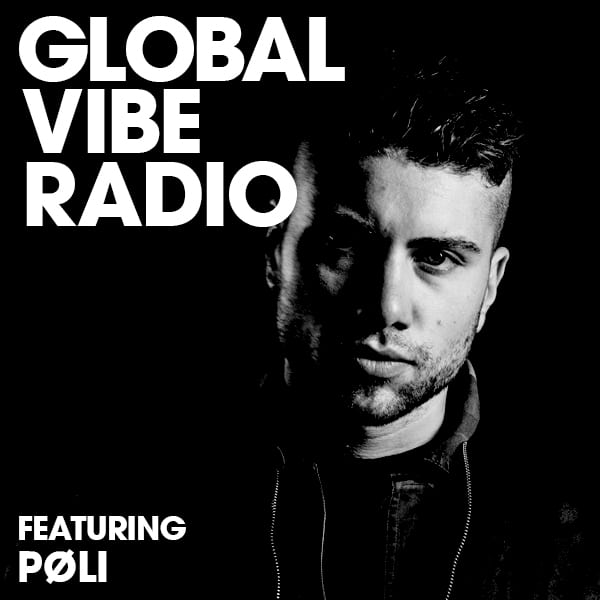 In this studio mix, PØLI demonstrates his unique musical style: a mix of mental, disturbing melodies and powerful techno. The name “PØLI” comes from the polygon, a geometric figure with multiple sides that represents the eclecticism of his music. Despite his more-than-evident techno stamp, he is not a purist and his sets always carry different influences including House, Detroit, Dance, Dub, Trance and ’80s music.

PØLI is well known for his strong closing sets, always ending with great energy. Since his first performance and success at HEX, he has also performed at some of the best clubs and festivals in Barcelona and Europe, including DGTL, Brunch-In the Park, Input, Razzmatazz, Amnesia, Nitsa, Moog, Laut, and many more. He has played alongside great international DJs the likes of Ben Klock, Oscar Mulero, Jeff Mills, Ellen Allien, Marcel Dettmann, Len Faki, Chris Liebing, Ben Sims, DVS1, I Hate Models, Dax J, Rebekah, Paula Temple, and Blawan, just to name a few.

It was 2014 when he founded the Techno movement HEX with his partner Lorenzo, quickly becoming a reference in Spain and now planning its expansion all around Europe. In 2015, PØLI was awarded the Best DJ Revelation prize by Barnabeats in Barcelona. Earlier this year, Lorenzo and him launched their record label, HEX Recordings, with a first vinyl release composed of 4 originals and various remixes coming from a very talented roster of international Techno artists including Regal, Zanias, VSK, Insolate and more.