Global Vibe Radio 154 Feat. JGarrett (Live at WORK by 6AM and Synthetik Minds) 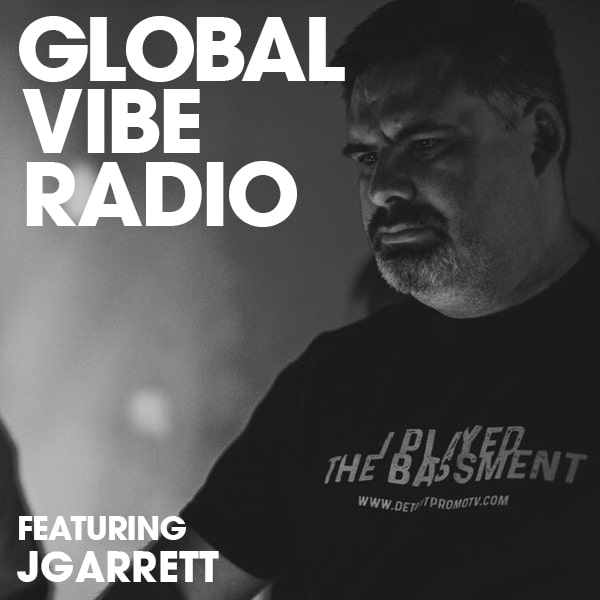 Global Vibe Radio 154 Feat. JGarrett (Live at WORK by 6AM and Synthetik Minds)

For this week’s Global Vibe Radio episode we look no further than one of our own nights here in LA dated January 5th, 2019, when we hosted I Hate Models, JGarrett and Tap Newo.

JGarrett is the primary music project from Vancouver-based musician and producer Josh Garrett. A native of Ann Arbor, MI, Josh came to Techno and House within the shadow of Detroit and with direct involvement in the Detroit Techno and rave communities of the ‘90s. In 2000, Josh relocated to Vancouver and over the years has become an integral member of the Vancouver Techno scene, from running the well-respected label Subspec Music as well as a key member of the Proper Event Productions crew.