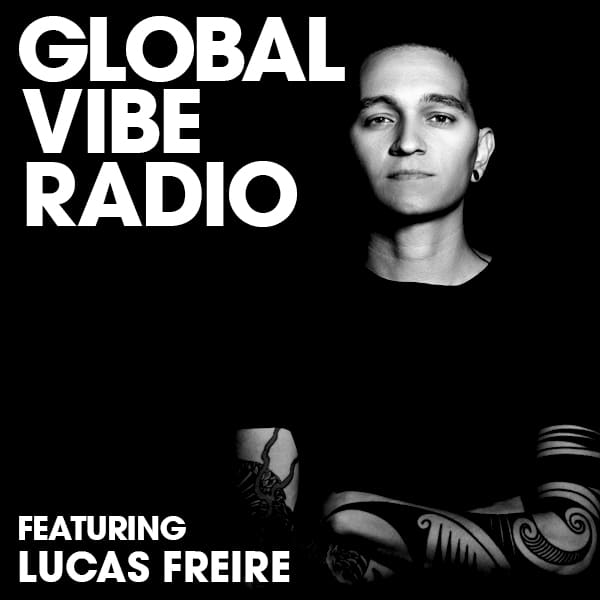 Known for his unique mixing technique – which according to many witnesses is close to perfection – and for his singular vibrating and energetic performances – Lucas Freire started his DJ career in 2000. His work in the studio, behind the decks and in the industry have since made him one of the most recognizable names to come out of the Brazilian techno scene.

His rich knowledge of the industry and his intense commitment in numerous projects helped to expand the electronic music culture in Brazil which eventually brought him even more respect worldwide beyond simply being a prominent DJ. He was a resident DJ at the legendary Club A Loca and Lov.e Club, as well as leading projects such as Club Play, Kraft Club and Techardia party, which placed his city, Campinas, on the map of the electronic scene.

In 2004 he made his first tour in Europe and became known internationally. As expected, the European public acceptance was outstanding and Lucas spent the following 2 years traveling the old continent to perform at some of the most important clubs and festivals. Since 2007 he lives in Barcelona, Spain, where he continued to evolve in his career, managing his record labels and developing his impeccable work in the studio.

Freire recently joined the OFF Recordings roster with a debut EP offering that is a diverse combination of 3 originals and 2 remixes by Oliver Deutschmann and Tom Hades. You can check out our June 2018 interview with Freire HERE.