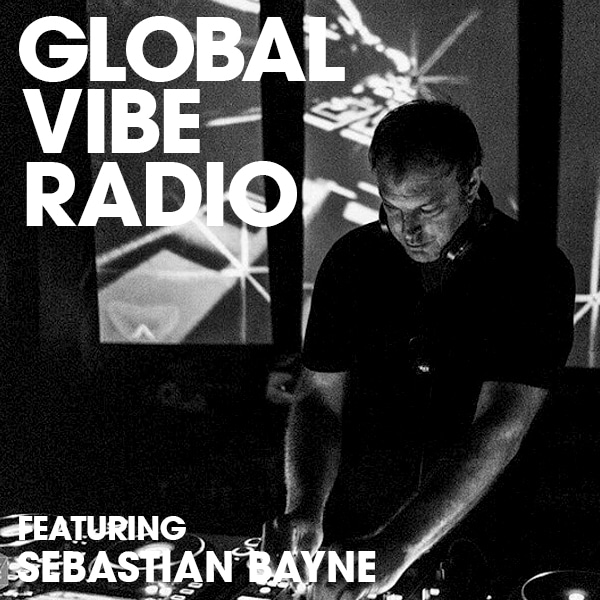 Bayne is a DJ, producer and label owner mostly based in Sydney, Australia, although he also spends plenty of his time in Germany’s capital of Berlin. His music is fast gaining the support of this peers as it is developing into his unique take on techno, finding its way on charts by established DJs like Laurent Garnier, Claude Young, Deepchild, Dave Tarrida and Justin Berkovi, just to name a few.

IF? Records is one of Sebastian’s most respected projects, having taken it over from long time techno cohort Andrez Bergen aka Little Nobody, in 2010. IF? Records was established in Melbourne in 1995, has over 130 releases, and a roster that reads like a who’s who of the underground in the last 15 years; James Ruskin, Aux 88, Ade Fenton, Si Begg, Dave Angel, Justin Berkovi, K. Alexi Shelby, Steve Stoll, BCR Boys, Justin Robertson, Thomas Heckmann, Jammin’ Unit and Pnau, just to name a few.

Previously, Sebastian was best known for the part he played in pioneering techno in Beijing learning his craft as a resident DJ in the city’s most infamous clubs, throwing parties on the Great Wall and touring China. Also well established in his home-town of Sydney, Sebastian has played all the best techno parties in last 10 years including Technikal, Beware the Cat, Subservice, Deep as Funk, Lost Baggage and Disconnected.

Sebastian’s passion for techno began whilst at university in the UK, where he promoted parties and collected vinyl. He has also published hundreds of articles about techno from DJ profiles to gig and music reviews. Sebastian worked for Point Blank Music College in the UK and Machine Musik in Australia teaching DJing and music production. His production career began in 2007 with his debut release, on vinyl, reaching number 7 in the German Club Charts.

In more recent times Sebastian’s music has continued to receive the attention of his peers, gaining him well-respected appearances at venues and parties such as Berghain, Interface/Scene in Detroit, Tresor and our very own WORK by 6AM and Synthetik Minds warehouse event here in LA, where he performed on the bill with Steve Bicknell and I Murdered.