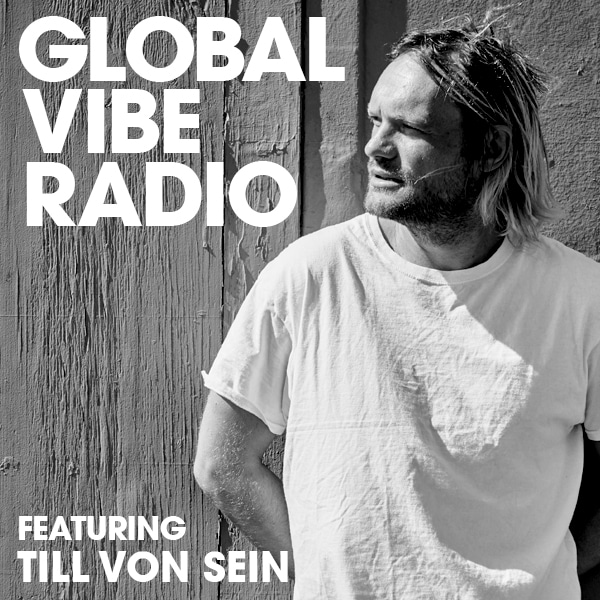 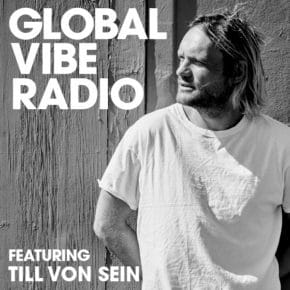 On April 6th the Berlin based producer and DJ is releasing REVIEWED 02: Till von Sein.  REVIEWED 02 is a regular release from SUOL that is dedicated to one single artist and includes original, collaborated, and remixed productions from the past, which the Berlin label genuinely think deserve to be reviewed. The tracks that are carefully selected, showcase the span of Till’s career as a DJ and a producer, dating all the way back to the beginning of his roots in 2007 to the present time.

Even though SUOL loves walking down memory lane, to add more flavor, the issue will also contain some brand new releases cooked up by Till to showcase the development of his musical journey over the past 11 years.

Some of his best known tracks include a remix he worked on with Tigerskin called “Waitin’ for You” by Fetsum; his original track and fan favorite “Tilly Jam”; as well as, the groovy “Booty Angel” which was featured with Kid Enigma.

We know Till needs no introduction as this DJ and producer has been in the music scene for more than a decade, and has his name recognized globally through music tours, remixes, and productions. His dedication, enthusiasm, and drive to produce new music have impressed anyone he’s worked with over the years; and it seems he won’t be stopping anytime soon. After compiling and selecting some of his most unheeded works over the years in a complete package, Reviewed 02 will consist of 3 brand new, 3 remastered, plus 10 handpicked tracks to outline Till’s career to this point.

Alongside his trademark sound, Till von Sein exudes an aura of noble grandeur mixed with the genuine enthusiasm of a child with a favorite toy when he’s busy in the DJ booth. But Tilly’s toy, which in this case is house and its countless derivatives, won’t ever end up forgotten in the corner. Long after the wrapping paper has been thrown away, what Till loves has yet to lose its magic. For von Sein, the sound of an 808 clap triggers a state of ecstasy, which in his hands emerges as pure euphoria on the dance floor. Time and again, his thumping transitions and heart-racing sets send listeners into overdrive, revealing the very core of house, soul and techno, while hitting on just what makes these genres so exciting.

Despite his intimate knowledge of the industry, which might allow him to slip easily into a been-there-done-that attitude, Till von Sein shows non-stop enthusiasm. For the last ten years, he has run the internationally active Clique Bookings at the side of Claudia Marquardt.

More recently, his work as a producer has grown to encompass a vast catalogue of releases on labels such as Suol, Dirt Crew and Supplement Facts. He has collaborated with artists such as Tigerskin, Aera, Chopstick and Catz’n’Dogz, and his DJ work has long been a fixture in the international club scene. After his 2011 solo album “#LTD” (Suol), von Sein enjoyed a fully booked calendar and successful tour through South Africa, Japan, USA and Europe, continuing to ride a wave of success as the talented artist that he is. 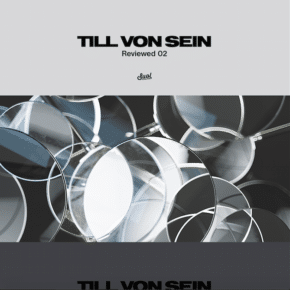 Till Von Sein Reviewed 02 is available on Juno