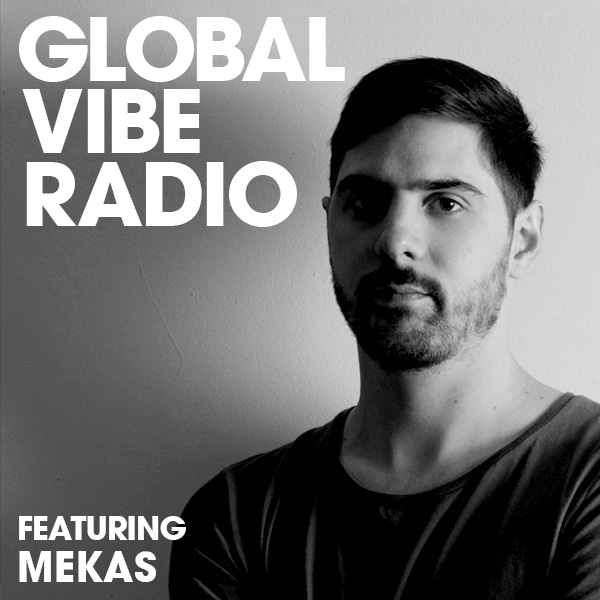 Berlin is the home of this week’s featured artist on Global Vibe Radio as we welcome Argentine producer, DJ and Aula Magna Records boss Mekas to the decks for the 92nd episode of the series!

Enjoy the mix below and download it for FREE here!