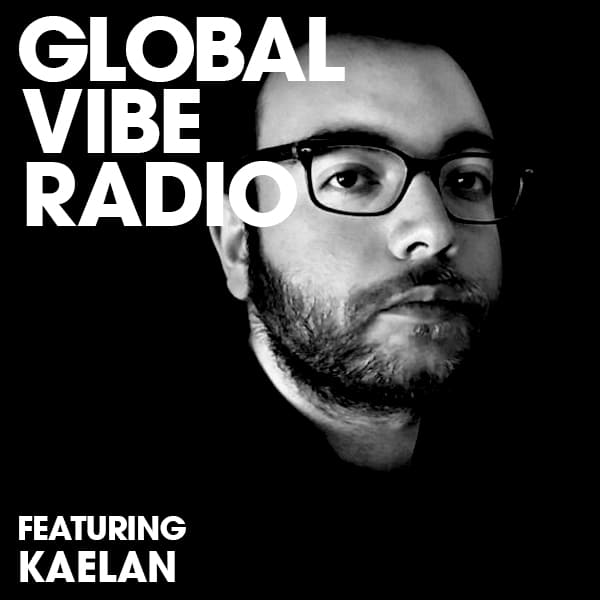 Nico Campanella was born in Putignano (Italy), first getting in touch with music when, at the age of 11 he began studying the piano and, shorty after, became involved with various local bands.

His love and deep passion for everything concerning music later expanded to electronic sounds, becoming influenced by artists such as Basic Channel, Robert Hood, Substance et Vainqueur, Derrick May, Jeff Mills and many others.

In the last few years his necessity to propose a multifaceted vision of electronic music made it necessary to create new projects, including that of “Kaelan”, which has since becomehis main alias for techno. Under his side project “2030” he proposes electro-inspired music, while “Ixm” is his pseudo for dub techno sounds.

Kaelan is the owner of Subosc and co-owner of the Ranges imprint. The former aims to propose modern and classy techno music, while the latter is a tribute to reminiscent dub techno sounds. Currently, Kaelan is working on projects with some of the most known techno european labels, such as Construct Re-form, CLFT, Monnom Black.

Listen to the mix below and download it for FREE here.