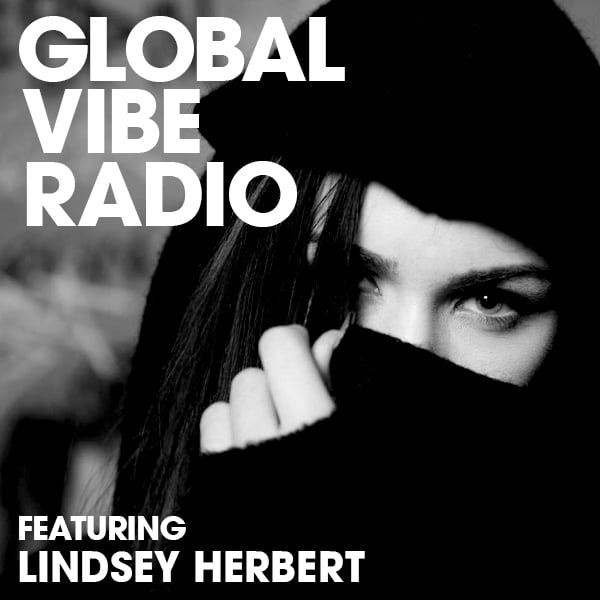 Techno is the name of the game for the 70th episode of 6AM’s Global Vibe Radio.

This week we bring you a LIVE recording of Lindsey Herbert‘s set in Los Angeles on June 24th in support of Mike Parker.

Born and raised in the Los Angeles area, Lindsey Herbert discovered electronic music during her mid-teens, eventually teaching herself to mix in 2013 at just sixteen years old. Upon completion of High School, she moved north to San Francisco where she continued to explore her love for the more underground sounds of electronic music.

In the two years and a half since, Lindsey has continued to drift towards the darker realms of techno, constantly honing her craft as a DJ and getting involved with the thriving scene in San Francisco. Fast-forward to 2017 and Lindsey has truly become a recognized name in her city and beyond, in large part thanks to her unique signature sets — true journeys that explore alternating soundscapes laced together by dark, deep and heavy textures, spatial melodies and relentless, gritty undertones. 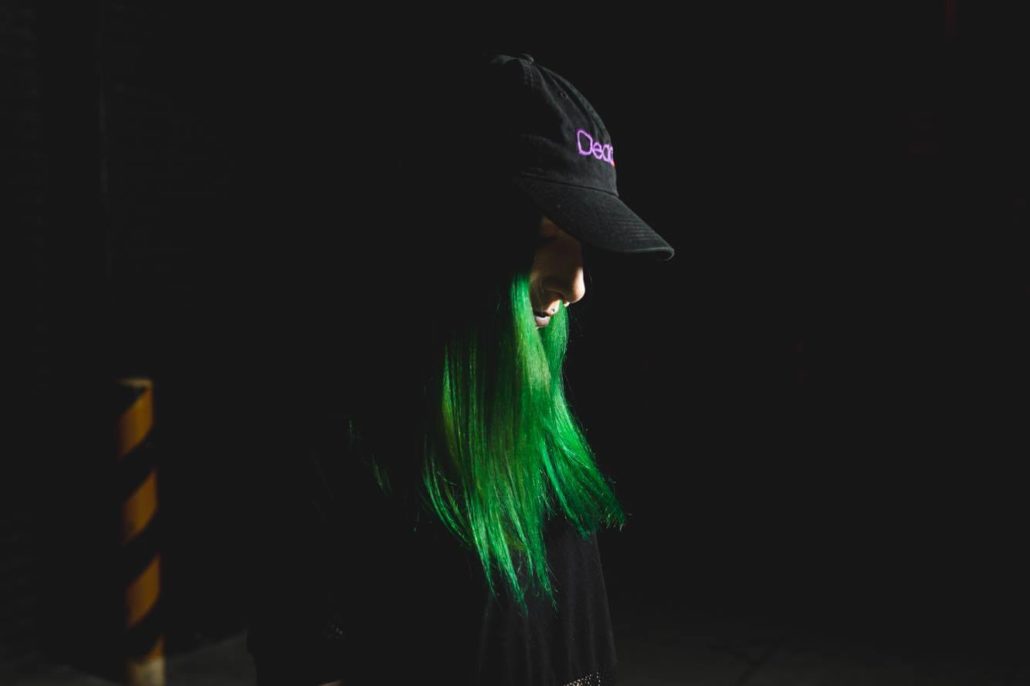 Lindsey’s hard work over the years has paid off, gaining her residencies with San Francisco’s Robot Ears for the past two years as well as Los Angeles’ Invert Music Group. She has also played coveted gigs in Mexico, Detroit, and Magdeburg in Germany alongside techno greats the likes of Chris Liebing, Function, Anthony Parasole, drumcell, Rebekah, Joel Mull, SNTS, Adam Beyer, Len Faki, DVS1 and, of course, Mike Parker.

Catch her live in Los Angeles on August 25th when she joins DJ Hyperactive, Raíz and Jeremy Sena for a night of underground techno presented by Synthetik Minds and L.A. Structures. Tickets available via RA here.