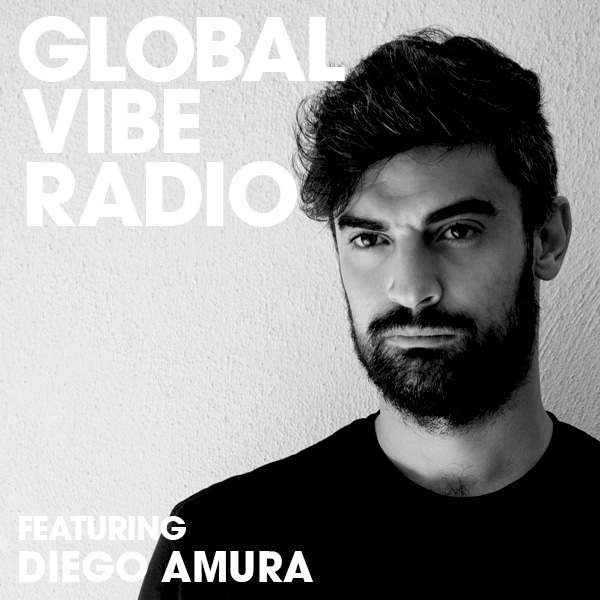 Born in Naples in 1989, Diego developed a strong passion for electronic music as he was growing up around Neapolitan club culture as a teenager. He started mixing at the age of 16 locally, catching the eye of numerous promoters as he showed talented skills behind the decks. In 2011, he was chosen to be part of the infamous Nice To Be project where his collaboration granted him the possibility to grow and push the limits as an artist. It’s when his own style began to shape towards Techno that Diego was inspired to make his own music, and when his unique personality grew as an artist. His various releases are among respected labels such as Konsequent Records, Nowhere, Etruria Beat, N2B Black Series, Planet Rhythm. Diego’s career is developing fast with his prominent releases and his experience behind his music knowledge.

Listen to the hour-long techno journey below, download it for free here and scroll down for full tracklist.

Last month we premiered Diego’s “Preludio” track from his Automa EP, which was released on Jonas Kopp’s MindTrip label. Head here to listen to it and for more info on the release.