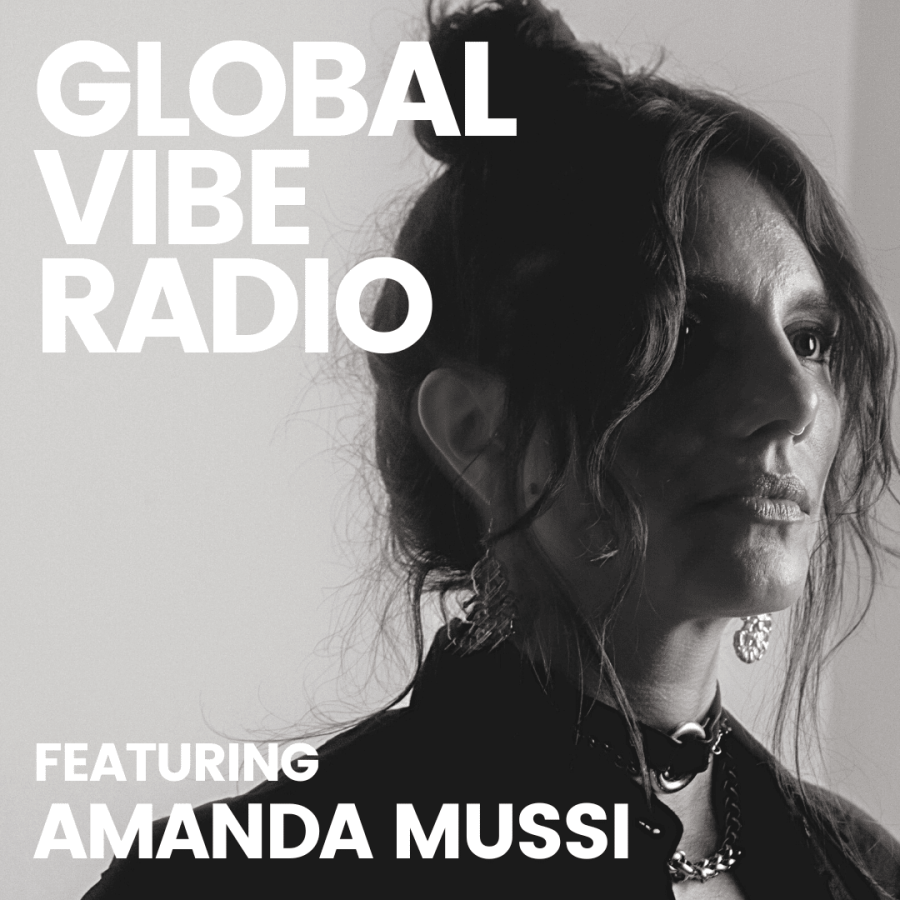 Combining the sounds of techno, acid, breaks, and house music, São Paulo DJ, producer, curator, and label/agency boss Amanda Mussi works hard to bring something fresh and new to the dancefloor. Amanda is known as a strong presence in the Queer underground music scene in São Paulo where she held her monthly party Dûsk for 5 years and now she is a resident at some of the best events in Brazil: Mamba Negra — where she debuted at her first Boiler Room, Dando, and Kode (Rio); she often appears as a guest at events like DGTL festival, Photon, and many others.

Amanda has taken her sound on the road to many cities around the world and now she is based in Paraguay where she grew up and has a strong connection with the local scene and also has a new residency at Tango Club. She has been a very known presence in New York, at the infamous and best-regarded party Unter., Stockholm, Budapest, and Berlin where she constantly performs at Buttons, Pornceptual, and Berghain, being one of the first female Brazilian DJs to perform there on the main floor.

Her music releases started in the past 4 years with her Paraguayan crew from LPZ records, Renato Cohen’s Massa Records, The Lady Machine’s Unterwegs, PG Tune, and the recently launched label Macro Hits in collaboration with her partner Ananda, where they’re having a monthly residency on The Lot Radio, besides she is also running her monthly show Aeróbika, on São Paulo’s Veneno Radio.

In between shows and producing, Amanda runs the .alt bookings agency, a collective dedicated to promoting cultural exchanges in South America’s underground scene; this new platform allows her to collaborate with worldwide artists and brings together many scenes from her continent.