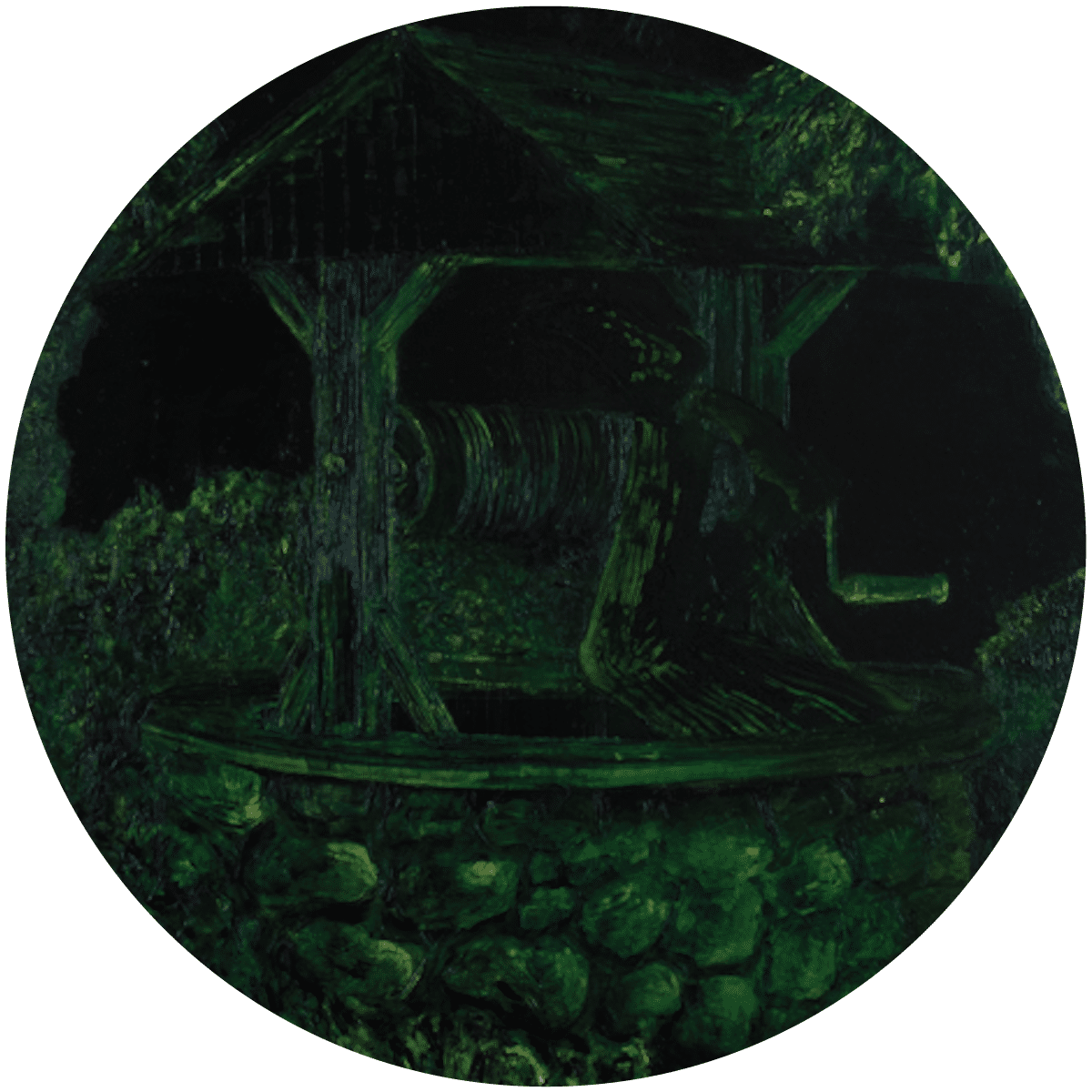 Coming off the back of their Syrup LP, that picked up vast amounts of support from the likes of Mary Anne Hobbs, Tom Ravenscroft, Lauren Laverne, The Black Madonna, Joe Goddard, Axel Boman, Mark Broom, and many more, The Girls of the Internet producer launches his new techno-leaning project, Tableland.

The creative mind behind Girls of the Internet and RAMP Recordings continues to uphold his philosophy rooted in the purity of artistic expression, whilst drawing inspiration from the last 40 years of dance music. Joining dots between disco, house, techno, dub, and everything in between.

The project kicks off with Where Techno Come From, a six-track release that the artist is self-releasing on his eponymous label.

‘Tableland Theme’ kicks off the EP with calming vocals that balance gracefully with shimmering bass grooves and alleviating synth tones giving off euphoric atmospheres throughout. ‘Where Techno Come From Part 1’ deploys gentle organic, melodies fused with reverberating kicks, undulating, warm vibrations and eccentric voices before ‘Part 3’ introduces a mixture of thudding percussion and effervescent rhythms. ‘Gooey Bechamel’ then rounds off the EP with tranquilising pads, dreamy minimalism and stunning compositions harmonising with the serene vocals from start to finish