Giegling Co-Founder Konstantin Responds to Story Accusing Him of Sexism 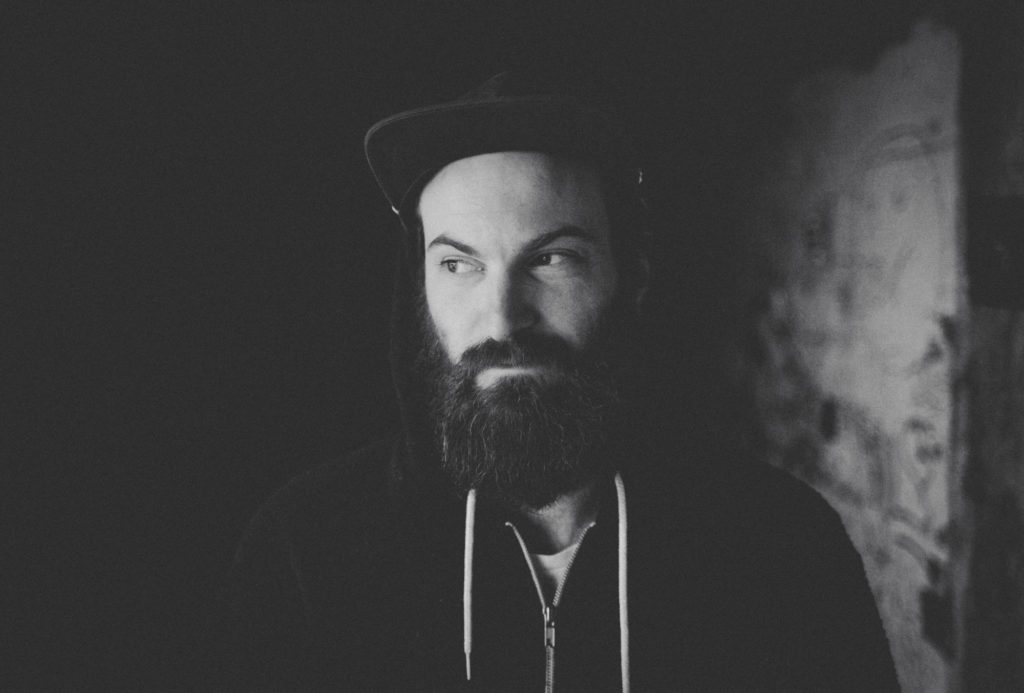 Giegling Co-Founder Konstantin Responds to Story Accusing Him of Sexism

In it, Konstantin was said to have asserted that female DJs are over-promoted and are often worse than male DJs. In the piece he was said to have suggested that women must become more masculine to succeed in the industry.

It is important to note that the piece was originally only available in print, while now, as the story has gone viral, it can also be found in digital format here. In the full story Konstantin’s views are not acknowledged by others in the Giegling camp. Dustin and Frauke, one of the group’s visual artists, are quoted saying that Konstantin’s views are not known within the collective, specifying that no one else in Giegling shares them. “Of course, in a collective everyone also does their own thing and goes their own way,” Frauke told Groove. “But sexism is fundamentally not an issue in the group.”

In the article Konstantin is never exactly quoted with a specific quote on the matter, as the passage is recounted in narrative form. We reached out to Konstantin and Giegling for a statement yesterday and ultimately the artist provided one to RA:

“I feel deeply sorry about the words that have been printed. These words are not a direct quote and are in my opinion misleading. I actually learned to DJ from my friend Sarah and of course I don’t think women are worse DJs than men. I completely regret what was said in that private conversation with the journalist, where she did not appreciate my bad sense of humor and my habit of taking opposite positions to challenge people, even if it sometimes goes way beyond my own opinion. What was written does not reflect my opinion nor is it at all anything other people from the label would ever say or feel. I accept the journalist’s point on the boy’s club. But we want women to be involved and we were always trying to involve women in our action.”

Below is the full English translation of the passage in question:

Konstantin seems to be the visionary head of the group, even if he rejects the description. For him the idea of a collective, in which all members contribute equally, is paramount. For this reason he also finds it particularly important that Giegling speaks to the press with a single united voice, without emphasising particular individuals. Just the next morning it becomes clear that this becomes problematic when individual voices collide with the predominant views of the collective.

I meet Konstantin again the following morning, on the train on the way to the concert in Leipzig. Out of an inconsequential anecdote a quite unexpected discussion about feminism in general, and about women in the electronic music scene specifically, develops. As with many top labels, the proportion of women involved in Giegling is vanishingly small; most operate, if at all, in the background. From the outside the label represents what in feminist circles is described as a boy’s club—a homogenous, male-dominated group that seems impermeable to women. However, instead of—as one would expect from the typically left-leaning techno scene—arguing for more gender equality behind the decks and support for female and non-binary DJs, Konstantin comments surprisingly vehemently on the issue. He considers it unfair that female DJs are supported so much at the moment, although they, in his opinion, are mostly worse DJs than men. Following this logic, he says, it’s therefore much easier for women to be successful as DJs, as the few women who are interested in DJing are disproportionately promoted.

The fact that exactly such initiatives are urgently necessary for social change, due to institutionalised, structural and above all concealed discrimination, seems to him to be a weak argument. Instead, he justifies his view with pseudoscientific references to a “natural” aspiration to power and need for recognition which is inherent in men. Women who strive for a career in the male-dominated DJ business therefore lose their “feminine qualities” and become more “masculine.”

Following this I speak to Dustin and the visual artist Frauke, one of the few women on tour as part of the collective. Both assure me that Konstantin’s opinion is very much isolated—if not unknown—within the collective. They say that it has nothing to do with the views of the other label members, who distance themselves from it unanimously. “Of course, in a collective everyone also does their own thing and goes their own way. But sexism is fundamentally not an issue in the group. Since the tour started we all have a familiar relationship. I don’t have any siblings but I think this it what that must feel like,” says Frauke of relationships among the group. “You love each other and you also fight over certain things.”