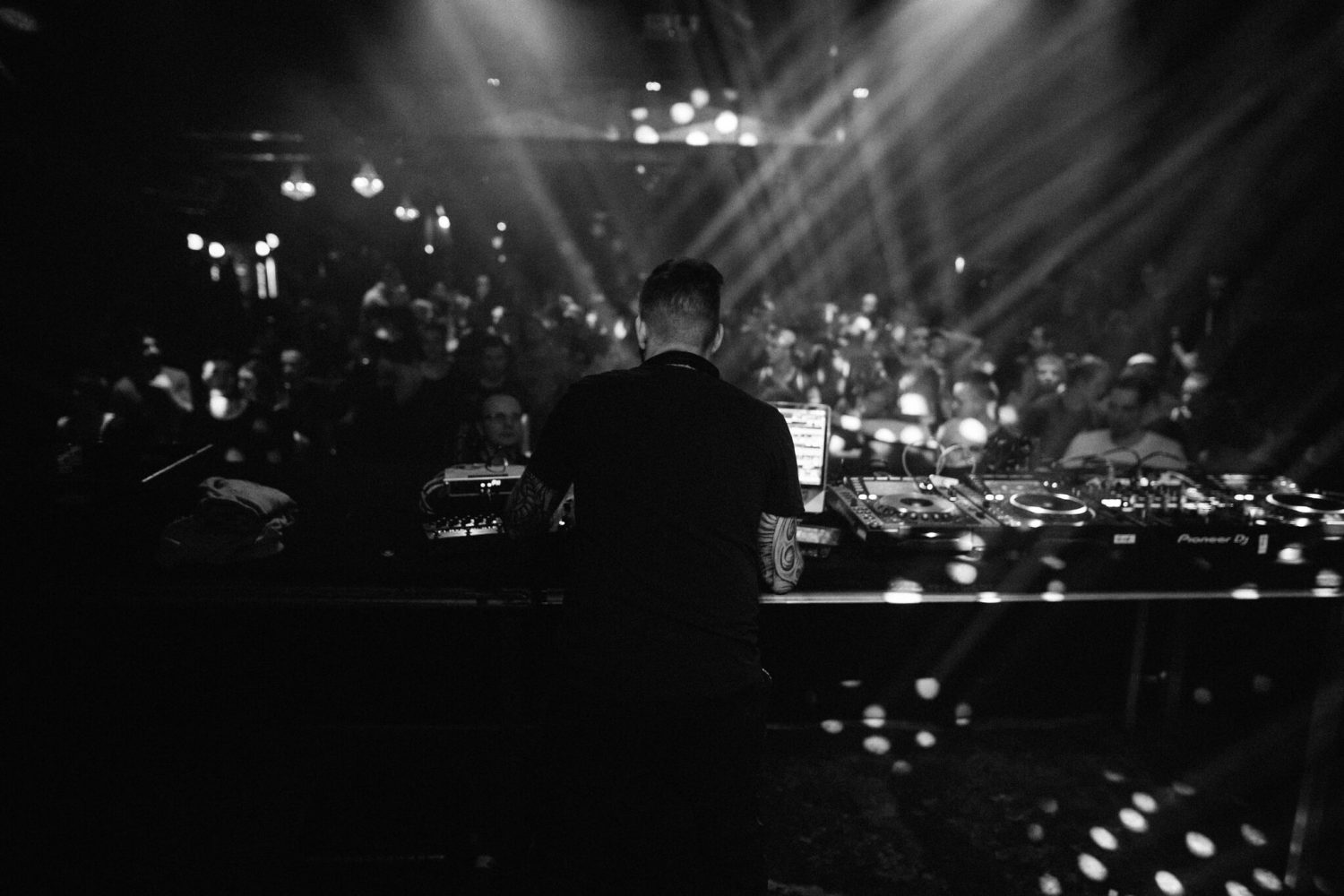 Torsten Kanzler stands for impulsive and powerful techno. Like a chief engineer he operates his set and takes the crowd into a universe of mind-blowing drum-arrangements, creaking synths and warm growling basslines, using “Maschine“ of Native Instrument, two Allen & Heath Xone K2, and an iPad. His direct interaction combined with a spontaneous set with up to four decks spinning make his sets a true happening.

His gigs in all the high places around the globe stand for powerful and profound techno as well as his numerous productions, which make their way into well-known international acts’ record bags. Numerous releases on in-demand labels or his own with passion run imprint TKR stand on their own and reflect his obsession and love for techno.

Whether as a DJ, producer, or remixer Torsten Kanzler lives techno, as his new album HOME, out on legendary Bush Records proves. The label is home to artists such as Carl Cox, Dave Clarke and Joey Beltram, and HOME is the fruit of not only his move to a new studio in the rough Harz mountains, but also his new punchy clubsound.

Torsten Kanzler found his home in techno and shows this on ten fully thrilling tracks. Solid breaks, straight forward pushing arrangements and the typical darkish and intense Kanzler-sound answer all your questions. Torsten Kanzler already is one of the international techno heavyweights, staying true to himself and the scene.

Torsten Kanzler’s HOME on Bush Records is available via Beatport