Gender Parity in Electronic Music by 2020 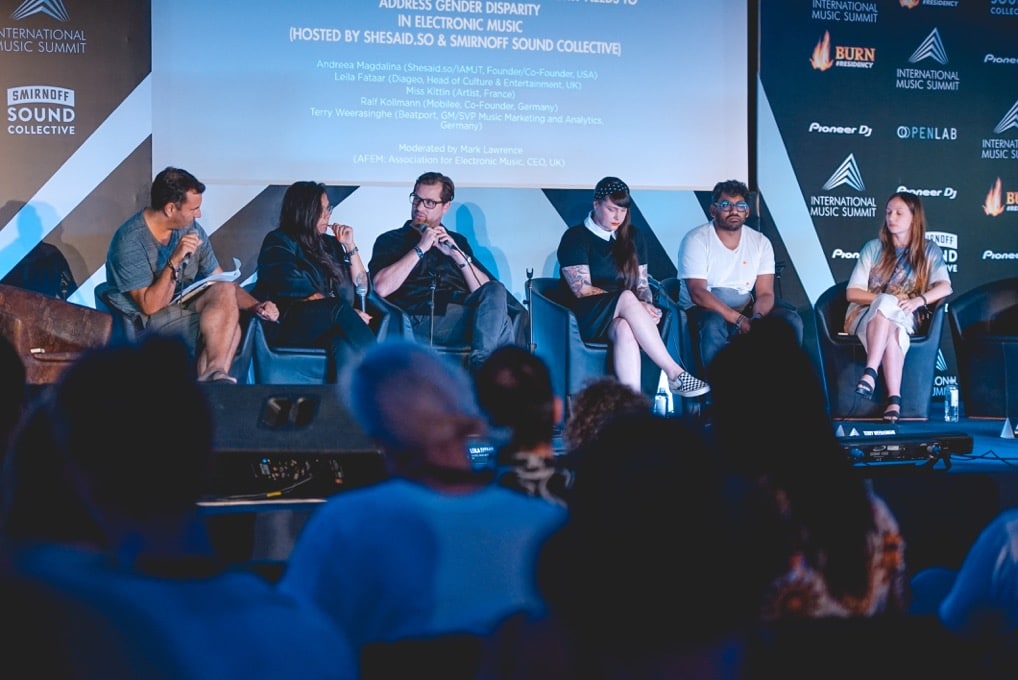 Gender Parity in Electronic Music by 2020

International Music Summit (IMS), the three-day educational and inspirational thought leadership platform and leading authority on electronic music, celebrated its 10thanniversary this year and once again brought forward some of the key issues facing the electronic music industry in 2017. Chief amongst these are the gender imbalances in studios and on festival and party line-ups, where only 5% of producers and 17% of festival headliners are female.

Became of this Smirnoff has launched an initiative to join forces to commit to double the number of female headliners, as announced on International Women’s Day.

To kickstart the program, Smirnoff Sound Collective hosted a Diversity Debate on May 25th alongside the organization shesaid.so. Called  “Balancing the Ratio – How the Industry needs to address Gender Disparity in Electronic Music,” the debate included contributions from Miss Kittin (Artist, France), Andreea Magdalina (shesaid.so), Leila Fataar (Head of Culture & Entertainment at Diageo), Ralf Kollmann (Mobilee, Co-Founder, Germany), Terry Weerasinghe (Beatport, GM/SVP Music Marketing and Analytics, Germany) and Mark Lawrence (AFEM: Association for Electronic Music, CEO, UK). The panel was followed by a “Diversity Roundtable” brunch at the Smirnoff Sound Collective IMS Beach Lounge. There, leading industry players across all electronic music business areas went deep into the issue to foster ideas and come up with solid steps of action that can work towards addressing the gender balance in dance music. 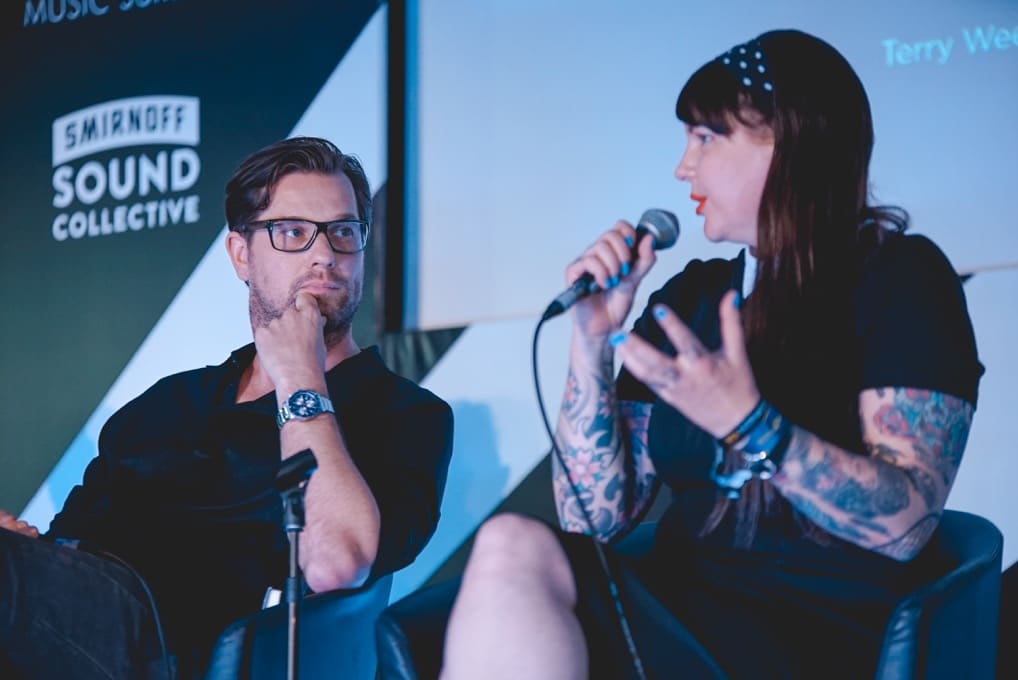 Leila Fataar, Head of Culture & Entertainment at Diageo spoke about the initiative:

“At and with International Music Summit we were keen to get to the bottom of this deep-rooted disparity issue and develop a long term and ongoing plan to help balance the ratio. By connecting our Smirnoff Sound Collective platform with the IMS we have brought together some of the most forward-thinking people in the industry with a clear objective: finding solutions to gender disparity in Electronic Music. From on-going conversations with key people from the industry, it is clear that there is not a one fix-all solution. Instead a variety important steps need to be taken – from grassroots to executive level, from single people to corporate companies, it will take the industry as a whole to sort this. We, as Smirnoff are open to and will support breaking ideas and initiatives from DJs, companies, media, labels, individual players, managers, bookers and many other people involved in the scene to shape a plan together. More details soon.”

To that end, Smirnoff commits to fund breaking ideas for gender diversity to tackle this issue from multiple sides. In July Smirnoff will announce the committee of the fund which will include representatives from IMS, AFEM and shesaid.so and how to apply, so keep your eyes peeled for more information.

“We have put Diversity at the heart of IMS and we are thrilled to work with Smirnoff on a strategy and action plan to support their ambitious pledge. The electronic music industry has been side-lining female talent for far too long but with Smirnoff’s long term commitment, our think tank capabilities as well as our global industry network, we could enable a genuine, long-lasting change.”