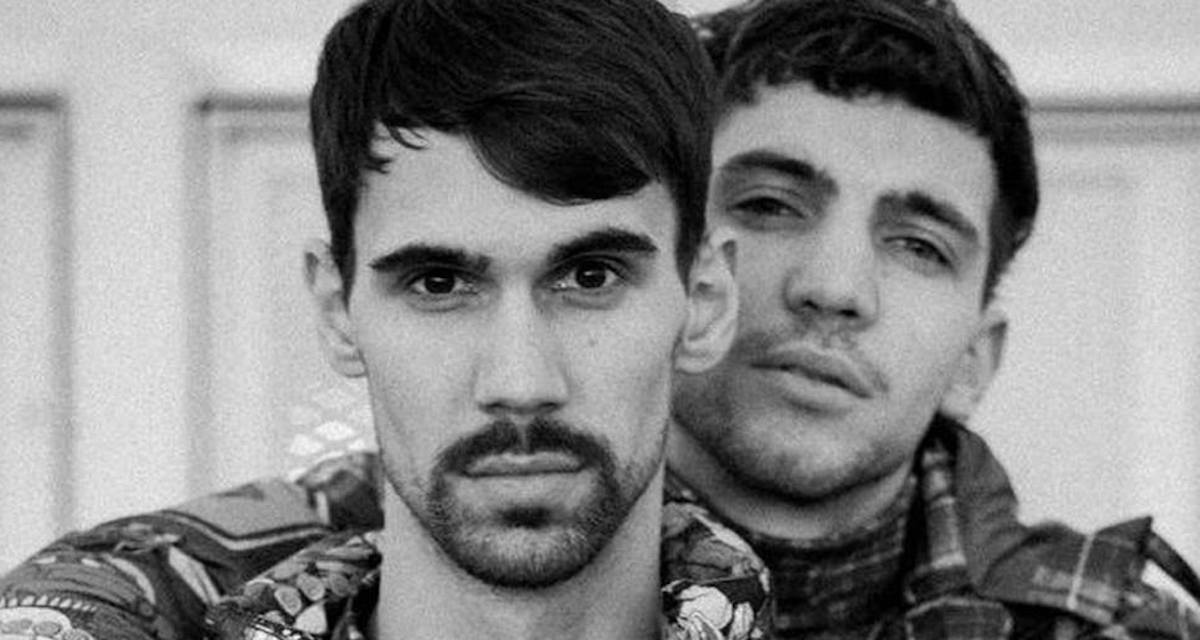 Phase two of Gather’s industry-leading lineup has arrived. With a picturesque, lakeside base and top class production to match its curatorial caliber, the festival will secure its position as a premier destination for electronic’s cutting edge. Gather will take over Holiday Mountain in the Catskills, New York on May 25-26.

The XX co-founder, Jamie XX, tops Gather’s second wave of talent. Jamie will take over the Gather decks, shrouding Holiday Mountain in eclectic sounds from across the dance music spectrum. Also joining the bill is LCD Soundsystem’s James Murphy. Having burst into both the rock and electronic worlds with juggernaut force alongside his band LCD Soundsystem, Murphy will show off his favorite disco cuts via a special edition DJ set.

Gather continues to bolster its house and techno billing with talent rarely seen stateside. Germany’s FJAAK, known for their stimulating hybrid performances, are set for what’s sure to be an unpredictable showing. DJ Nobu will bring his cerebral and high-octane sounds to the table. Similarly, Maya Jane Coles will be digging into her extensive catalog for a diverse and driving presentation.

Brian Cid, who once engineered for Beyonce, Rihanna, and other stars, will be bringing his expertise into the Gather fold. Now known for his crafty and deeply melodic style of electronic, Brian will take listeners on a hypnotic ride for his festival debut. Fellow magicians Holmar and Phillip Jung will be joining together for an equally mystical b2b set. Alongside the addition of Goldcap, the sounds of Burning Man will be in heavy representation at Gather’s inaugural edition.

Paco Osuna, a bonafide stalwart who regularly plays alongside artists like Richie Hawtin, Dubfire, Nicole Moudaber, and beyond, will be showing off his expertise in one of the most unique spots he’s played to date. Finally, an array of notable up-and-coming talents like David Berrie, Britta Unders, and Muffs & Mykola top off Gather’s Phase two billing.

These artists join an already star-studded cast of talent that includes Amelie Lens, Moscoman, Mr. G’s US debut, Danny Tenaglia and Floorplan to name a few. Paired with Holiday Mountain’s wooded scenery, Gather is a fitting addition to the region’s historic line of art & music affairs.

Celebrating its fifth year anniversary in 2019, Teksupport has produced some of New York’s most unique and exciting parties of recent years. They have been responsible for bringing storied European brands like Time Warp and Circoloco to Manhattan, and scouted the city to unearth new locations, throwing parties in submarine factories, navy yards, subterranean ballrooms and industrial warehouses, building a reputation for pairing raw spaces with world class event production. 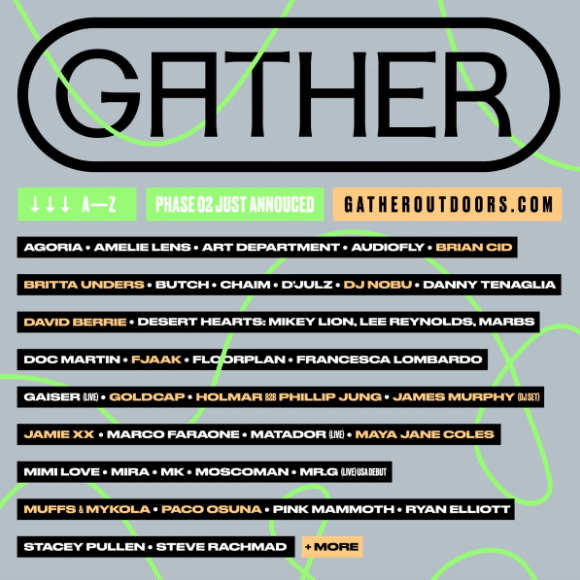