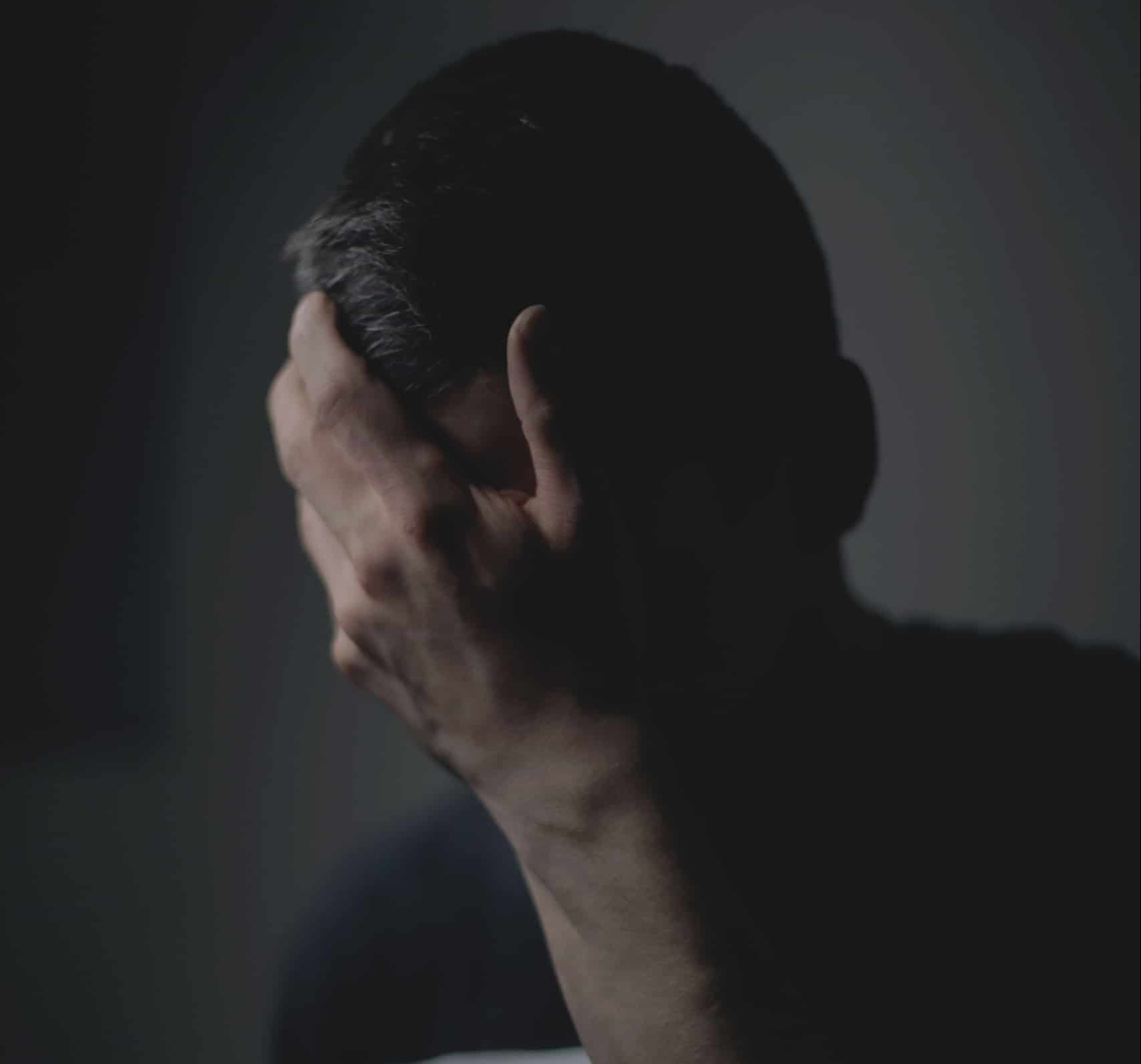 Berlin native GALGA premieres his debut EP on Cosmic Society.  SOLD 1 contemplates the question of hope. Do we still live in a world where one can have hope? Are we still able to believe in the future? Perhaps we are walking along a subtle path of despair without realizing what is around us.

Thanks for taking the time to chat with 6AM, how has 2021 opened up for you?

Thanks for having me. 2021 opened up with focusing on the new and being open for the unexpected. During that last year GALGA started to get more precise and it was time to get some sounds finalized and put into songs. So overall I am happy to start this year with GALGA all fresh and ready for what comes next.

In a few words, how would you describe your sound?

Epic sounds and pads, combined with some dark techno feeling. The main focus is spherical atmospheres and pulsating patterns.

What made you fall in love with the techno scene?

I grew up in Berlin and techno was my first music experience. Living right next to the club “Weekend” and “Watergate” around 2005-2006 I was introduced to the sounds of Pan-Pot or Vincenzo Ragone. These moments got stuck deep and never went away. Weekend panorama over Alexanderplatz, sounds of Time Out by Vincenzo Ragone, some good cranberry drinks and the love for electronical music completed the love affair with techno.

What artists or other areas in life inspire your music?

I really early got inspired by Pan-Pot. Somehow these guys made a sound I could totally relate to. As a Berliner, this hard, good techno is made for you. I am also really interested in DDR songs from “Silly” or “No55” such as “Schlüsselkind” or “Schlohweißer Tag”. Instrumental music and melodies from all kind of genres have also an influence on GALGA. It is this special feeling some melodies can bring up and i react to and too.

Last year was a rough one for the dance music community, how are you staying motivated to keep creating music at times when it can be hard?

Thinking about how it will be, when all that positive stuff what we miss is starting again. Using the time to be creative, try out some new stuff and getting prepared for the next round.

Can you tell us about the creative process from your first Single? (Sold 1 via Cosmic Society)?

GALGA started as a DJ project. I always had sounds and visuals in mind that I wanted to match. I did some preparation to collect my thoughts on how that energy of GALGA could look and sound like. Together with the Cosmic Society Crew we started to produce the GALGA sound using collections and thoughts I wrote down. The focus of the sound can be explained with two parts.

You have these epic pads of hope connected to the driving drums of a running system. My iPhone is full of pictures, moods, colours and visuals that are connected to that GALGA atmosphere and is presented on social media when a song is released. These assets help me to create a picture that is introduced to the Cosmic Society collective. Together we start to form the sound and produce what you can hear. It is still a process and I am curious what comes next.

There are upcoming remixes from Anja Zaube ( ://About Blank) and Quarion (Drumpoet Community, Innervisions). How did this come about? Have you worked together before?

After producing SOLD 1 we thought about Remixes and Leon of Cosmic Society came up the idea of Anja and Quarion. We have not worked before but thought that their atmosphere of sound and their energy and presence fits into the idea of SOLD 1. Both of them produced unique sound, they have an own agenda, which we liked. They are not a copy and we feel something inside their sound that fits. Hard to describe but it matches what we recognized even more after receiving the remixes. You will see.

Anyone you’d like to collaborate with down the road?

Are there any upcoming releases or projects you’re excited about?

The new Remix for Johannes Dora – Cosmic Journey is going to be an interesting song. I am into his deep sound, which got paired with that GALGA pads. SOLD 12 is also a track that is coming up. Next to sounds we planned some visuals and videos that introduce GALGA a little more.

GALGA‘s debut EP SOLD 1 asks the question of hope. Do we live in a world where one can have hope? Is it possible to still believe in the future? Or do we all walk on a subtle path of despair without actually realizing what is around us? Epic and driving bass sounds of SOLD allow everyone to reflect individually where they are in life and where the journey can go.