Fyre Festival Founder Releases Statement: “This Is The Worst Day Of My Life” 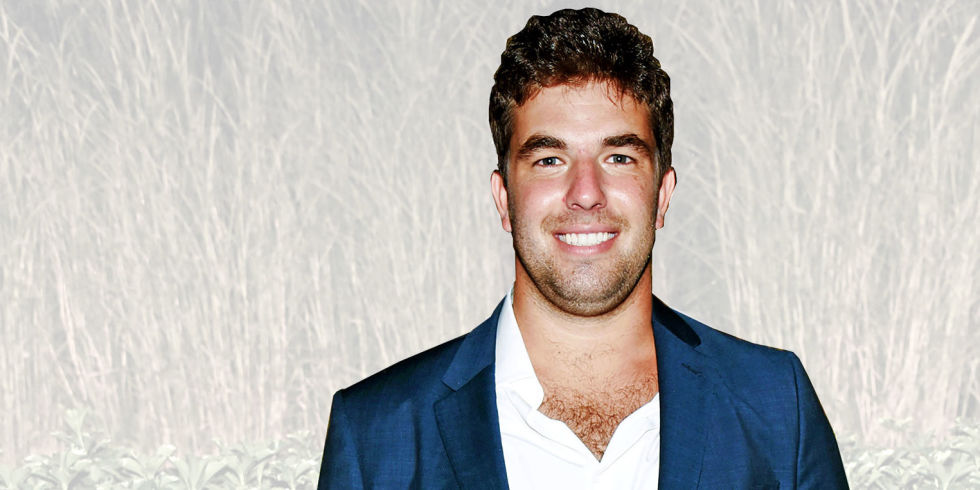 Fyre Festival Founder Releases Statement: “This Is The Worst Day Of My Life”

Probably the worst music festival ever thrown, Fyre Festival made headlines all over the world as one of the biggest failures in its industry.

The hashtag #fyrefestival went viral throughout the world yesterday, with the internet quick to take every chance to highlight just how bad the festival turned out to be, and how far its reality was from the lavish and luxurious experience it promoted. As we ourselves underscored with our article, Twitter, Reddit and other social media users took the opportunity to throw savage humor at a festival that was promoted by so-called “Instagram influencers” and celebrities, but fell short in so many ways to deliver what promised.

After paying exorbitant ticket prices — many of which reached up to several thousands of dollars— and promises of chartered private planes, luxurious beachside villas, and hot models, attendees were greeted by tent camps that resembled disaster relief zones, “meals” that were a far cry from the VIP experience paid for, and absolute anarchy.

Rolling Stone took the chance to collect an official statement from Billy MacFarland, the 25-year old co-founder of the festival who partnered with Ja Rule to throw the event. In his statement, which you can read in full below, MacFarland tries to offer an apology and explanation for what happened, saying he will “start earlier next year” and promising to work out a make-up date in 2018 for those that bought tickets for Fyre this year.

It’s baffling to think that, according to the statement, the organizers of Fyre Festival attempted to put on a first-time experience of that size and kind without the use of outside production companies and help. MacFarland claims they were naïve, which frankly is putting it lightly considering the gravity of their failure.

“Today is definitely the toughest day of my life. I’d love the opportunity to go through and tell my story of how we got here and how I see it now and where it’s going.

I was a computer programmer, and after computers, the two things I love most are the ocean and, for some reason, rap music. So these three hobbies of mine somehow led me to meeting my partner, Ja Rule. Together, we became friends and business partners. For us, it was always a battle of pushing the limits. Once we got flying lessons together, we got on these really bad 40-year-old planes and flew from New York to the Bahamas – not really knowing the Bahamas very well – ran out of gas and landed in the Exumas and both of us immediately fell in love.

We started this website and launched this festival marketing campaign. Our festival became a real thing and took [on] a life of its own. Our next step was to book the talent and actually make the music festival. We went out excited, and that’s when a lot of reality and roadblocks hit.

The Exumas didn’t have a really great infrastructure – there wasn’t a great way to get guests in here – we were a little bit ambitious. There wasn’t water or sewage. It was almost like we tried building a city out of nothing and it took almost all of our personal resources to make this happen, and everything we had, to make this festival go on. We thought we were ready and built two different festival sites.

The morning of the festival, a bad storm came in and took down half of our tents and busted water pipes. Guests started to arrive and the most basic function we take for granted in the U.S., we realized, “Wow, we can’t do this.” We were on a rush job to fix everything and guests were arriving and that caused check-in to be delayed. We were overwhelmed and just didn’t have the foresight to solve all these problems.

We made sure all guests got a place to stay and had a really long conversation overnight last night after everyone was housed about what to do next and realized we couldn’t risk the safety challenges. So that was the decision that we made — the first thing for us was making sure all these guests get refunded [and] all the vendors get taken care of. All the guests are going home, the refunds are being processed.

The weather unfortunately delayed flights and made them run into each other in terms of being close to when a lot of people were arriving. That was unfortunately something we had no control of, but it made things unacceptable for guests and we feel bad for it.

We thought we were making timeframes that were correct. We were a little naïve in thinking for the first time we could do this ourselves. Next year, we will definitely start earlier. The reality is, we weren’t experienced enough to keep up.

There will be make-up dates, May 2018 in the U.S., free for everybody who signed up for this festival. We will donate $1.50 [per ticket] to the Bahamian Red Cross. It’ll keep the theme of being on water and beach. It’ll be not just music, but all forms of entertainment. The one change we will make is we will not try to do it ourselves. We will make sure there is infrastructure in place to support us.”