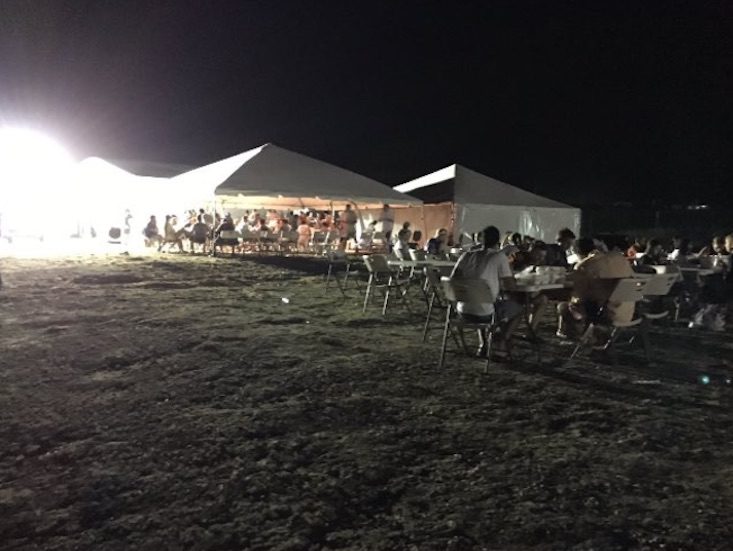 So much has been said about the unmitigated disaster that the supposedly promising Fyre Festival turned into. Sadly, the fallout from the disastrous event isn’t ending any time soon as lawsuits continue to be filed against the organizers of the festival-turned-fiasco.

But make no mistake, this isn’t the first time that event fiascoes have happened. In the past we have heard news of concerts and festivals that have gone wrong, mainly due to poor events management and the lack of much needed promotion. But the Fyre Festival fiasco was another level altogether. It was the perfect example of all event management failures put together into one, culminating into the biggest festival PR fiasco of all time. Despite the crazy amount of celebrity and “influencer” promotion put behind Fyre Festival, the event only hit mainstream media once it its crazy shortcomings were divulged throughout social media.

If there is another common factor the Fyre Festival and other similar fiascoes have, it is that the people behind the event were newcomers in the event management industry, lacking the experience and advance level of knowledge needed to successfully pull off events like this one. It was grossly over-promised but under-delivered, as some might put it. In fact, Billy MacFarland, the 25-year old co-founder of the festival who partnered with Ja Rule, put out a statement admitting that they had attempted to throw the large-scale event without outside help.

The Fyre Festival fiasco highlighted the importance of having experienced and trusted people organize and promote events of such scale. Putting together an event of such magnitude takes more than just selling tickets and last-minute event preparation. If the Fyre Festival fiasco has taught us anything it’s that promoters must be more aware of the amount of advanced work required to put on an event of any size, and especially a large-scale production with the lofty promises that Fyre Festival made.

On the other, the high-profile disaster that was Fyre Festival has now put on an inevitable spotlight on any brand that will attempt to launch a debut festival of their own in the future. Such emphasis on trust may turn out to be be detrimental to new promoters and organizers who are looking to break out in the events scene. One could say that without trying to, Fyre Festival’s massive failure has given a bad name to up-and-coming promoters that may be dealing with the PR fallout despite not being associated to the event and even though they may be doing everything professionally to ensure a well-executed event. This certainly affects the viability of their business in the midst of a growing hegemony in the sector with the dominance of players like Live Nation, AEG and LiveStyle.

Given the media uproar behind the Fyre Festival disaster, the current sentiment against “newbies” is understandable. But this should not prevent responsible and knowledgeable newcomers from having the opportunity to create memorable events and festivals the way they should be. There needs to be a balance between being tough with new festivals and doing one’s research before buying expensive tickets, and supporting debuting festivals that are doing the right things to curate a new experience for their targeted audience.