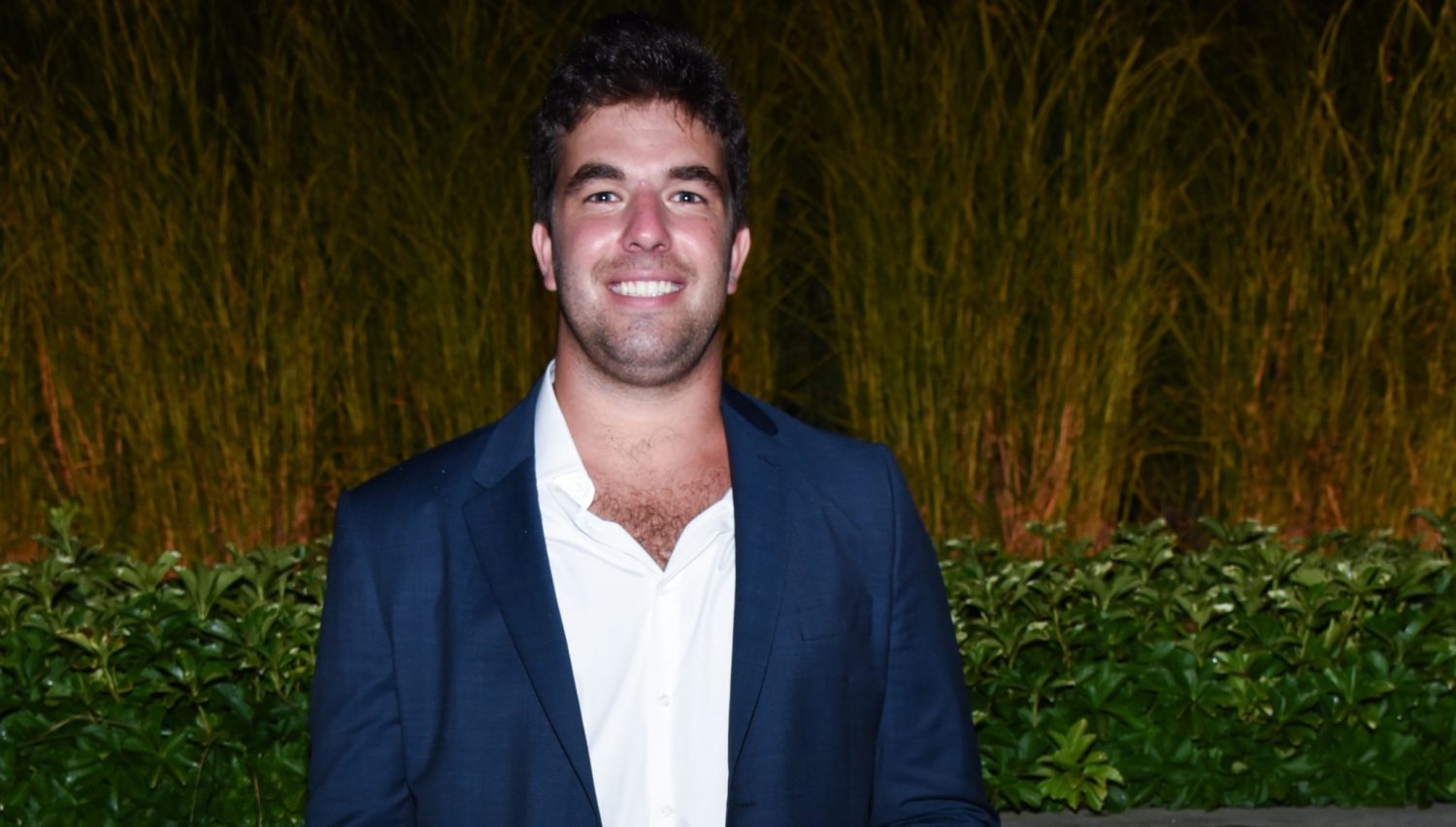 If you thought that the Fyre Festival debacle was over or swept under the rug, you were wrong.

This past Friday co-founder Billy McFarland was arrested on a count of “write fraud” and is now facing up to 20 years in prison. The charge comes from illegal activities leading up to Fyre Festival, possibly the biggest music event failure of all time at least as far as the negative publicity it received in the wake of all that went wrong.

Fyre Media LLC, Billy’s company, is thought to have been connected with an illegitimate scheme to defraud investors by misrepresenting its financial information.

Leaked email correspondence from the disastrous event shined a light on just how bad things were and evidenced the fact that affairs were dire from the beginning. Joon H. Kim, Acting U.S. Attorney for Manhattan, stated that, “McFarland promised a ‘life changing’ music festival but in actuality delivered a disaster. McFarland allegedly presented fake documents to induce investors to put over a million dollars into his company and the fiasco called the Fyre Festival. Thanks to the investigative efforts of the FBI, McFarland will now have to answer for his crimes.”

Prosecutors allege that McFarland lied on important business and financial documents and inflated his company’s net worth to entice investors to pour in upwards of $1.2 million into Fyre Media LLC. One particular piece of evidence seemingly shows how his company had reported earnings of millions of dollars the year before, when in truth it had only netted roughly $57,000.

McFarland could be imprisoned for up to 20 years if found guilty. The festival’s other co-founder, Ja Rule, has been the subject of a number of complaints and cases files but has yet to be arrested.