Since 2004, Sean Carlson has been pushing the envelope with his FYF Fest, which has grown rapidly and will be returning to Los Angeles for its 12th inception this summer. What started as a small event for local artists has grown into the massive bohemoth that we recognize today as FYF, ultimately bringing Goldenvoice on as a production partner. After changing to several increasingly large venues over the years, the festival settled into a new home last year, The L.A. Sports Arena & Exposition Park. 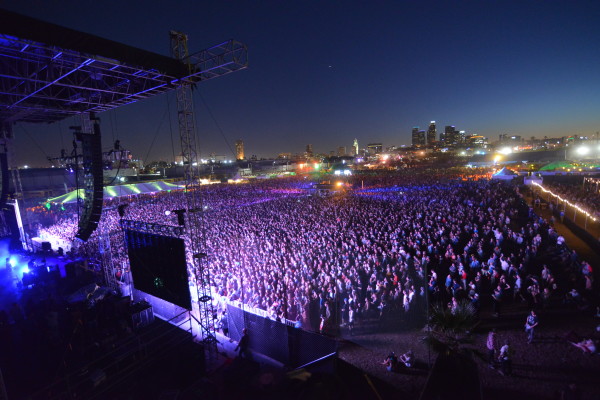 This year’s lineup includes some of the finest underground talent alongside established superstars in a number of genres, both electronic and otherwise. UK legends Joy Orbis0n, Flume and Simian Mobile Disco, and Los Angeles natives Shlohmo and DJ Dodger Stadium (Jerome LOL & Samo Sound Boy), and Nicolas Jar. Whether you’re house, techno, bass, breaks, or just want to get funky with R&B veterans such as D’Angelo and Frank Ocean, this is one of those rare festivals you really just can’t afford to miss. Last year’s event drew a crowd of over 30,000, and this year is gearing up to be even bigger. 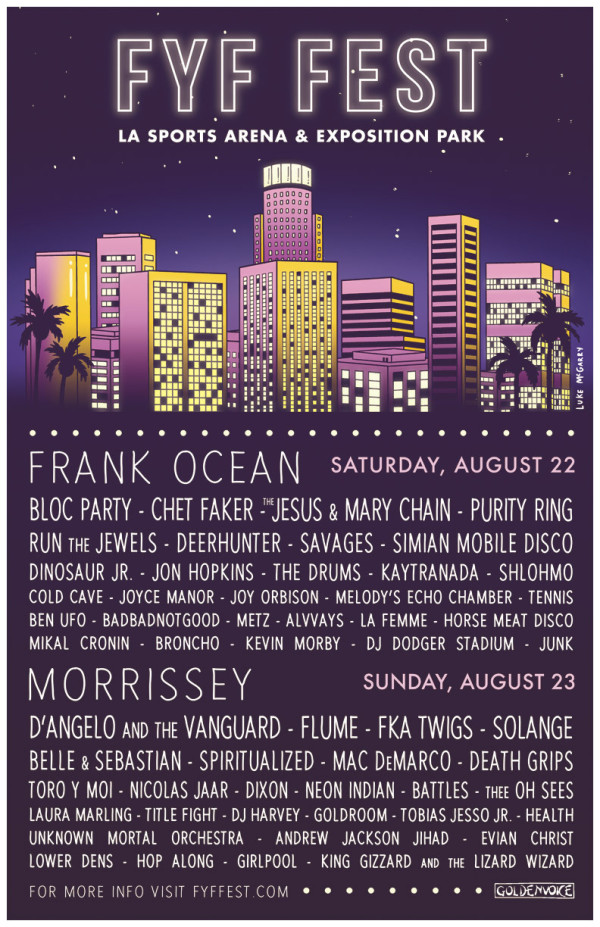