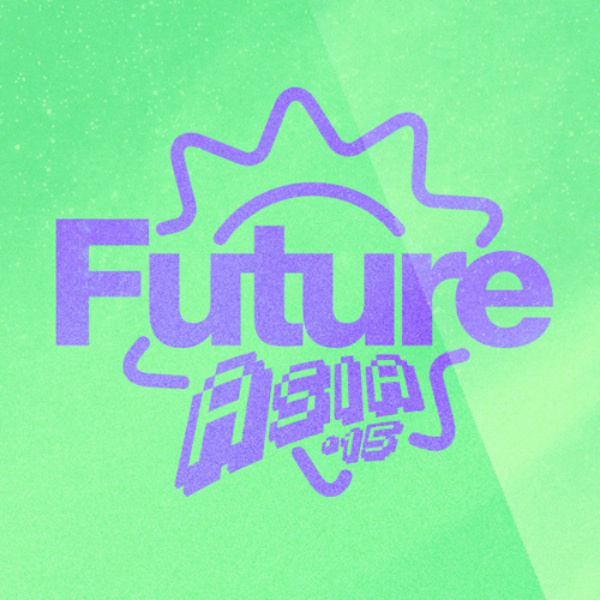 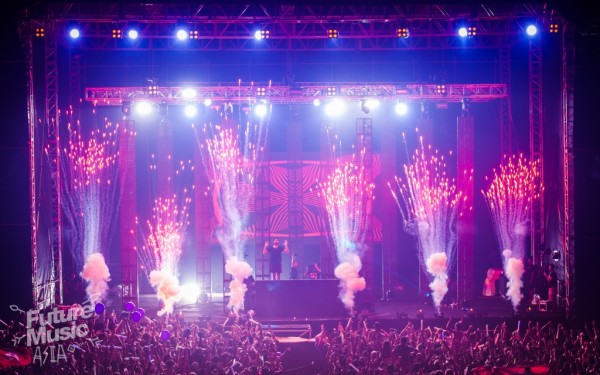 Fresh off the heels of a very successful few days at Future Music Festival Australia with Sven Vath, Art Department, and Apollonia, the upcoming edition in Singapore has been cancelled. Future Music Festival Asia has been refused a Public Entertainment License by the Ministry of Home Affairs, thus resulting in the cancellation.

Future Music Festival Asia organizers released the following statement on their official website addressing the cancellation of the event in Singapore:

“The organisers of Future Music Festival Asia 2015 are saddened to announce that we have had to cancel the festival which was scheduled to be held this Friday and Saturday, March 13 & 14, at the Changi Exhibition Centre in Singapore…At the moment, we have set up a care team to help answer your concerns directly. Our care team can be reached at support@futuremusicfestival.asia.

FMFA wishes to thank all artistes and event suppliers for their incredibly hard work and support during the last few days. To the fans, we thank you for your patience and support”

Future Music Festival will be issuing refunds to ticket holders, with a full statement and process being available here on their official website. Even with refunds it’s unfortunate that Singapore will be denied the opportunity at a great festival featuring artists such as Art Department, Gorgon City, and Fatboy Slim. 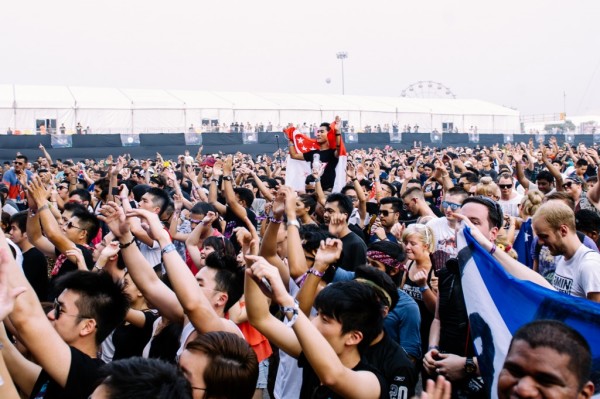