FUSE10: A Diary Of Fuse’s 10 Year Celebration Tour in the UK 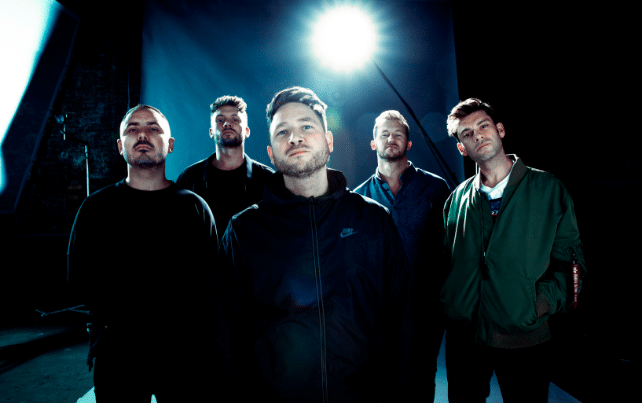 FUSE10: A Diary Of Fuse’s 10 Year Celebration Tour in the UK

FUSE is ever evolving. Following an amazing leg of sold-out FUSE10 shows in the UK that celebrated 10 years of the brand, they head stateside to kick off the 2019 international tour where founder Enzo Siragusa will be joined by two of the collective’s core members, Archie Hamilton and Seb Zito.

Evolution has been a key player to FUSE’s success. In 2008 they sprung into the heart of London’s minimal scene as a breath of fresh air throwing pivotal weekly parties every Sunday. 10 years on, they have grown to be one of the capital’s most prominent party brands and labels and are recognized and celebrated across the UK and Europe for delivering outstanding events wherever they choose the challenge. They have championed residencies in Ibiza at Sankeys, Space and Amnesia, alongside annual events at ADE, Off Week and Sonus Festival. Now is the time to level up even further by kicking off their global 2019 FUSE10 tour in the United States.

“The 10 years of FUSE tour in the UK has been incredibly humbling and special. Witnessing the love for our party and sound and how far we have come has further fueled my inspiration to take FUSE into the next 10 years. Wherever we go we deliver stand out events with an undeniable vibe that has become synonymous with FUSE and I know we will transmit it to the clubs we have carefully chosen to make our US debut”. – Enzo Siragusa

We asked the Fuse team that toured the UK to keep a diary of their gigs through November and December of 2018, which they have now shared exclusively for 6AM readers. A celebration of 10 years of FUSE in three UK cities, and the start of their FUSE10 global tour, featuring the five core residents: Enzo Siragusa, Seb Zito, Rich NxT, Archie Hamilton and Rossko.

LONDON (24 hours of celebrations ahead across two venues) 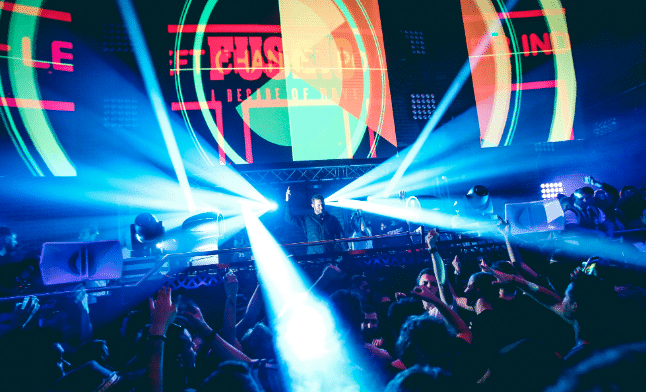 “338 was the large-scale party of all the birthday events, and certainly represented how far we have come since the days of 93 Feet East filling a venue of a few hundred. It was great to have everyone under one roof to celebrate how far we’ve come and seeing a big venue like 338 with around 3,000 people in full swing is a great sense of achievement, and something for us all to be proud of. A bit of a pinch yourself moment really! I was at studio 338 from 11:30pm till the end, and straight to the second party at 93 Feet East where all five of us played and celebrated for around another 15 hours! Safe to say I was a good boy and had rave break after that. ☺” – Seb Zito

Then it was the turn of the after party…

“Wow, 10 years! It only hit home what 10 means to me, it’s more than just a number when it comes to FUSE. We had unfinished business at 93 Feet East, as it was the first time we had played there since the venue was shut down on us in 2012, and it ran as a Sunday party every week without fail for four years. Not only did myself and Archie play 7 hours b2b, Enzo gave us the nod to close the room after his 8hr b2b2b with Seb and Rich! It’s something I always wanted to do but never had the chance back then. (Enzo taught me the value of warm up. Forever grateful.) That feeling and collectiveness of seeing old and new faces together for one last rave at 93 Feet East felt right. We made a little stamp in London rave history that day, I’m proud to be part of that.” – Rossko

“It was such an amazing experience being my first set at 93 Feet East given the amounts of times I’ve stood on that dance floor and had my mind blown. I’d put aside loads of records especially for that moment which I’ve thought about over the past ten years, like Octave One ‘Blackwater’, Konrad Black and Martin Buttrich’s ‘Siamese Connection’ and new stuff from my forthcoming album which tore the roof off. As always, playing with Rossko is almost like a supernatural connection, we played for 7 hours and it went so quickly. That moment will stay with me forever!” – Archie Hamilton 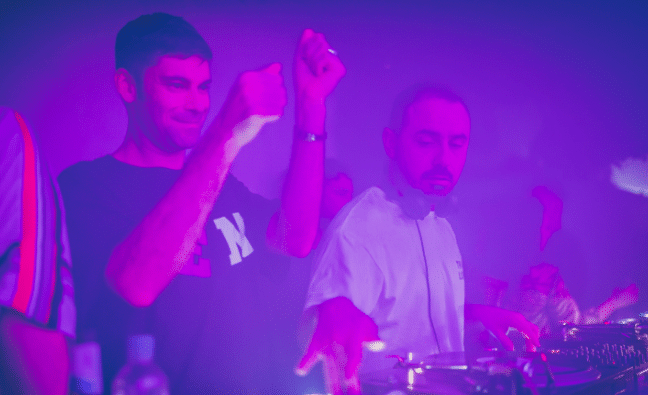 “Mint Club in Leeds is a home away from home, and how much I love that club is no secret. The show completely sold out in advance, it was packed to the rafters, and as we expected it went off from start to finish. We even went on a couple of hours after closing time, I think we finished around 8am. All the boys were on top form and if you weren’t playing your set, you were on the dancefloor raving. Starting the tour in London at Studio 338, and then going back to 93 Feet East was really special. To be able to recreate that vibe in Leeds is something I am very proud of. I guess it shows that our crowd up North understand us as well as they do down South in London where FUSE was born 10 years ago.

Thank you, Leeds and Mint Club. It was one to remember!” – Enzo Siragusa 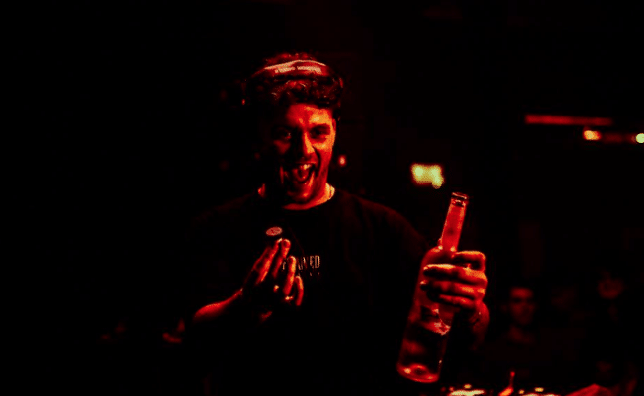 “We all went down to Bristol on a very cold Friday night in December. I was in the middle of moving to a new house and couldn’t find any clothes to wear so ended up wearing a vest much to everyone’s amusement. It was one of our team’s birthday (Con our beloved project manager at FUSE) and we were trying to keep under wraps the fact that a load of his close friends had arranged him a surprise trip to BRET in Amsterdam for his after party. The whole trip was a good laugh and I really enjoyed playing the closing set in Bristol with lots of soon to be released tracks from both FUSE London and my NxT records imprint. We had a warm welcome from everybody who came out and it was a good finish to the UK leg of the tour” – Rich NxT

Rich Nxt’s “Hard To Be” is out on FUSE this coming March 8th, and can be found on Beatport. 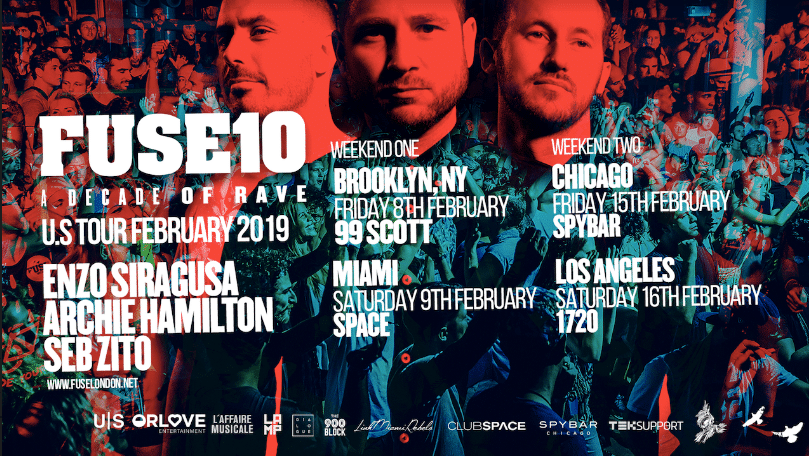 Catch the FUSE10 United States gigs in the below cities. All info and tickets can be found HERE.