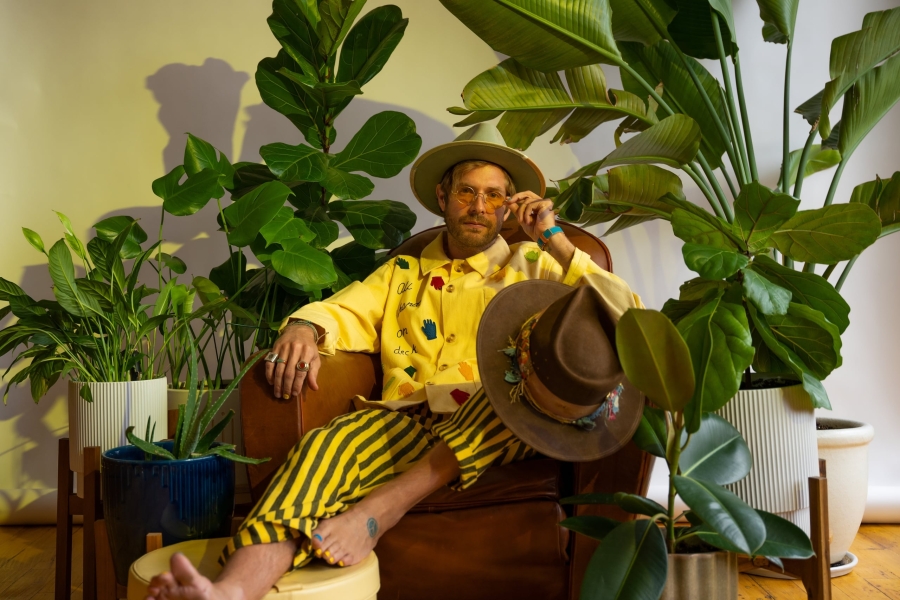 &friends is the musical concept and brainchild of New York-based artist Sean Thomas. Drawing the breadth of his inspiration for these musical works from the African Diaspora, Sean had a vision to create a project embodying tradition, culture, and community culminating in the coining of &friends. Through a journey fueled by passion, determination, and drive, Sean Thomas set out to foster meaningful connections first with his best friend and music producer, Michael Scheinker, as well as with creators all over the continent of Africa.

Now, Sean Thomas celebrates the release of his sophomore single “Ode Ireti” featuring eL Jay & Oluwadamvic. The second installment to the burgeoning project’s catalog is slated for release on his own imprint, Hidden Hands.

Translated to “Hunters of Hope”, “Ode Ireti” hails from the West African native language Yoruba. Across the duration of the track, sultry chords and melody overlay a dynamic percussive production.

Driving vocals and enchanting chants weave across the afro-house foundation, the new track introduces a new collaborator also from Nigeria — hailing from a background in choir and gospel, eL Jay delivers a poignant vocal message of ancestry, culture, and perseverance that truly sees the vision of the track embodying “Hunters of Hope” through to fruition. 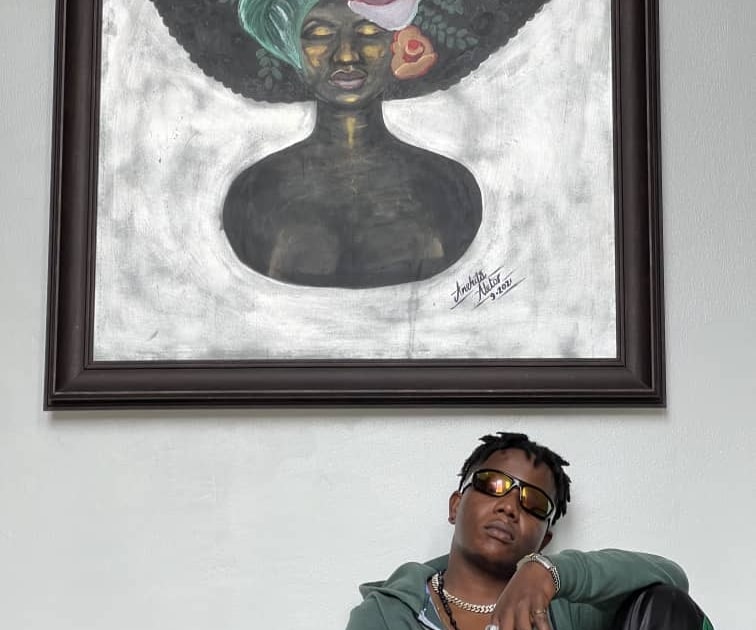 eL Jay’s passion for West African culture, his tribal influences, and breadth of inspiration across hip hop, afro-beats, and hallmarks of popular culture poise him as another global voice Sean Thomas aims to amplify through involvement in the releases of &friends.