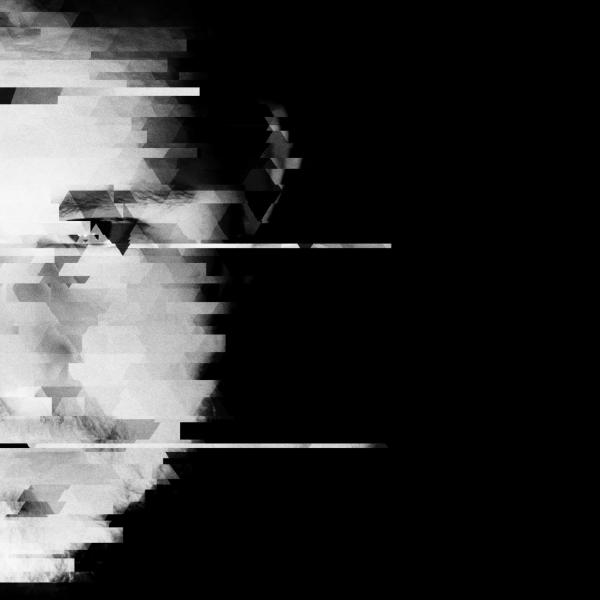 Los Angeles based techno guru, Drumcell, has become a household name for techno fans around the world. Working closely with Droid Behavior, and with releases on major labels such as CLR, Drumcell always finds a way to expose the listener to the darker sounds of the genre. Today we offer up a free download of a hidden bonus track that was on the cassette version of his debut album, Sleep Complex. Take a listen and get the free download from his Soundcloud below.

If you’ve ever heard a Drumcell track you’ll recognize his distinct sound that sets him apart from the rest. With an arsenal of tools at his disposal he hones in on his craft and is capable of serving up the most vicious techno as well as some serious dub atmospheres as we see with this Designer (Bonus Track). Designer is an eerie track that has the various elements looming around the sound spectrum. A “calm before the storm” type feeling that hits you hard, and you know deep inside that some serious techno heat is about to be brought to the dance floor.

We’re looking forward to hearing what he has in store for the techno community in 2015, so stay tuned for more amazing music from Drumcell.