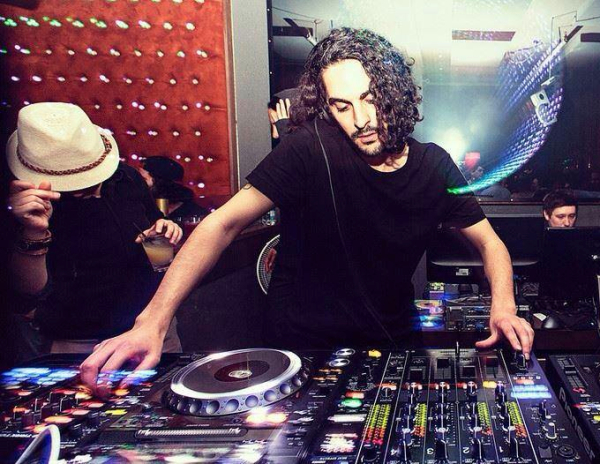 With a string of deep melodic releases on Crosstown Rebels, Rebellion, and Ajunadeep, LA based DAVI is building quite the résumé in the city of angels. He’s played alongside some of the best in the industry from the likes of Dubfire, Hernan Cattenao, and John Digweed; with a style that creates a perfect atmosphere regardless of the setting. Over the past few years he has honed his skills both in the studio and behind the decks, and his dedication really shines through with his music. He’ll be playing at Sound Nightclub tonight alongside Behrouz and Tara Brooks, and here’s three free downloads from DAVI to set the mood for the evening. DAVI has offered up some free downloads on his Soundcloud, and you can listen and download the three tracks below.

Prepare yourself for an acid bomb from DAVI. This remix is loaded with an acid lead that is sure to hit the heart of the mainroom. Complimenting the acid lead are some jackin open hats that provide a nice foundation to keep everything glued together. As the breakdown commences the track takes on a more progressive feel that is sure to have some hands in the air, right before reintroducing a strong kick to get things moving again on the dance floor.

As the title suggests, this one is a journey. DAVI provides a signature remix utilizing a pulsing bass, ambient pads, and reverb soaked vocals to inject instant vibes into this remix for Crosstown Rebels.

Last, but certainly not least, is DAVI’s remix for Ormatie. This remix is a phenomenal showcase of his range as an electronic artist. So many various elements sit so well in the mix, from deep pads to diverse synth textures, it takes the track to another level. I was lost, but now I am found after listening to this remix.

Hope everyone had a great holiday with friends and family. Enjoy these free downloads from DAVI, and make the most of the last weekend of 2014. It was quite a year!