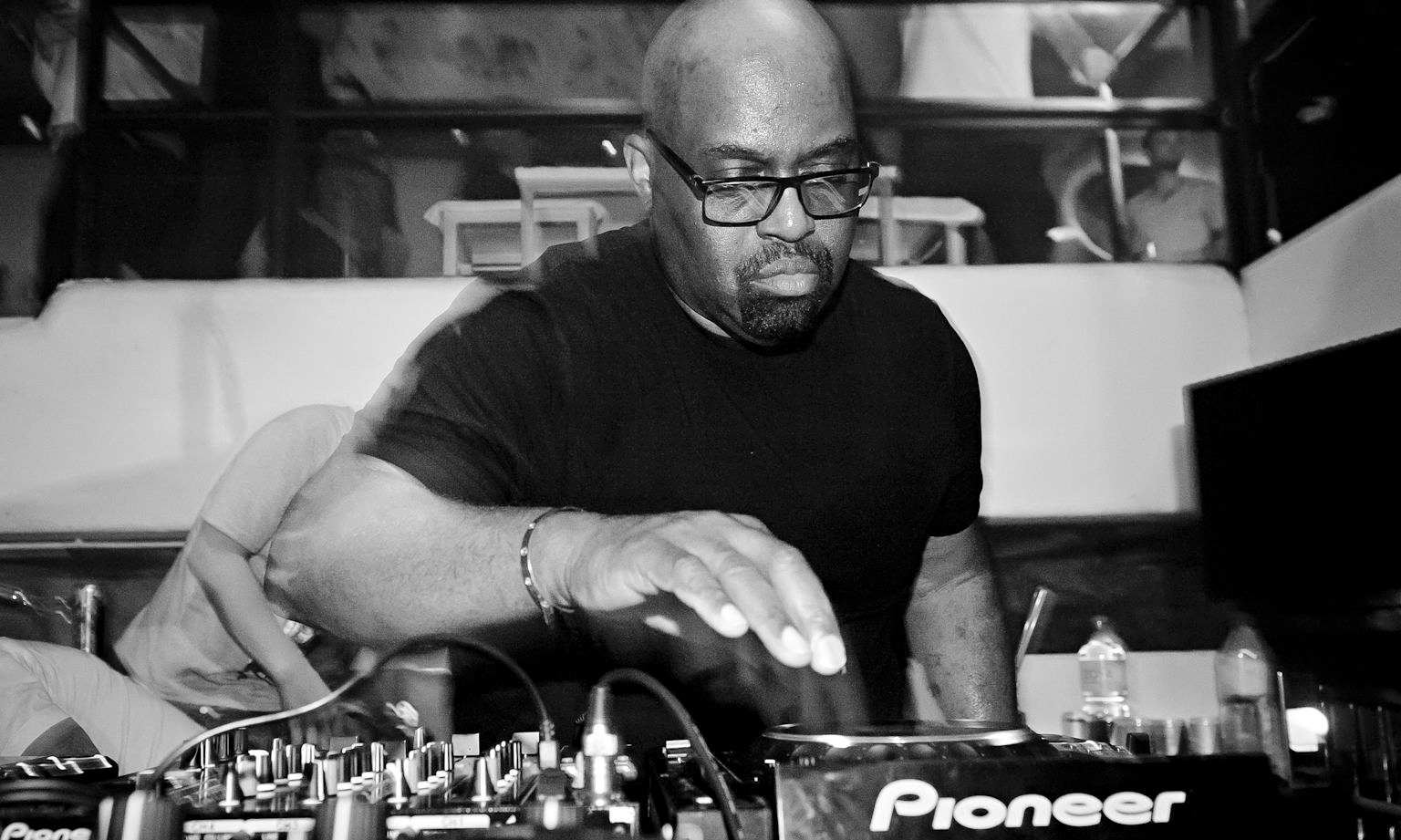 Thirty years after Frankie Knuckles, the Godfather of House Music, churned out his first ever official remix, that very same work is receiving a reissue courtesy of San Francisco imprint Dark Entries.

The original track entitled “I’m Going To Go” was produced by Michele Violante for his Jago project, and released in 1983 by Full Time Records. It received notoriety in the dance music scene thanks to repeated plays at the infamous Paradise Garage by the one and only Larry Levan.

It wasn’t until 1985 that Full Time Records reached out to Levan’s good friend and colleague, Chicago house master Frankie Knuckles, to remix the track. Although it may appear odd to some that the remix is officially called the “Plant Mix” and Knuckles name is misspelled as  “Frankye Knuckles” in the credits, it remains his first ever official remix.

Set to be released on the 20th of August, the reissue will include remastered pressings of the original vocal version, instrumental, and of course the Frankie Knuckles remix.

You can listen to the Frankie Knuckles remix of “I’m Going To Go” below.