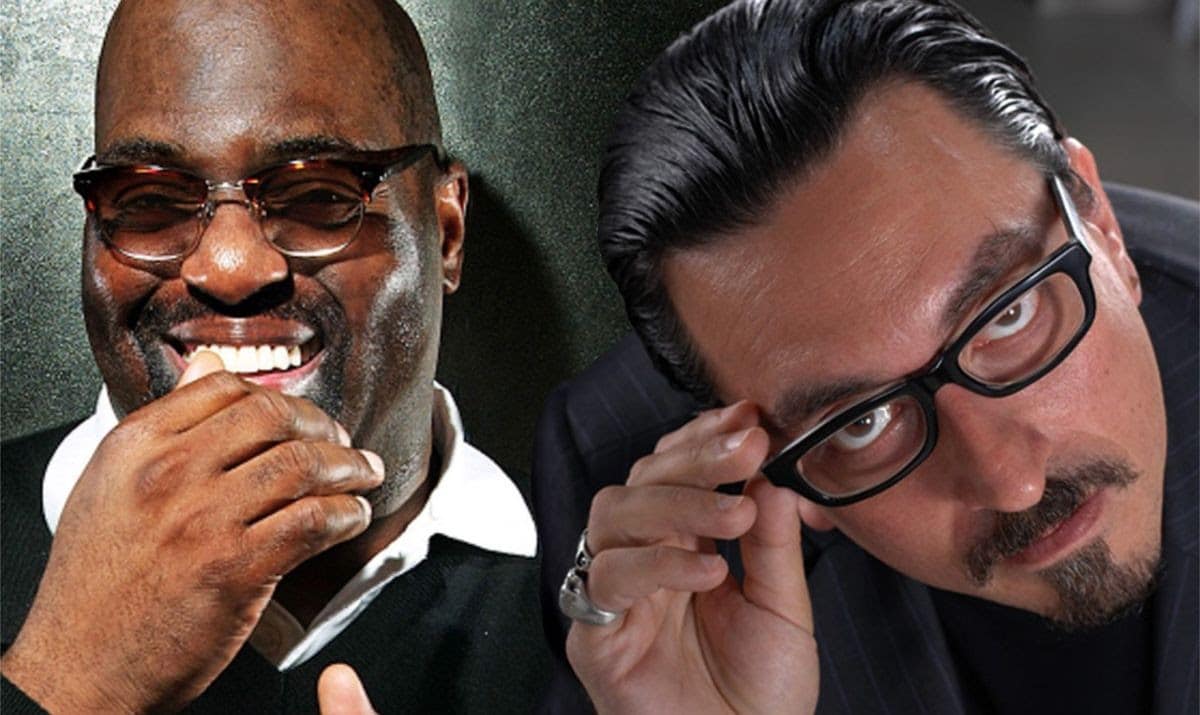 There are few people across the globe, who will have not been touched by the work of Frankie Knuckles. Forever regarded as ‘The Godfather of House’. A Grammy Award winner, Frankie had a street in Chicago named after him where the old Warehouse once stood to commemorate the first-ever Frankie Knuckles Day on 25th August 2004.

Five years ago, Frankie passed away in Chicago on 31st March 2014 leaving behind one of the greatest house music legacies spanning almost four decades.

Now he is commemorated once again by long-time writing and production partner Eric Kupper who will release part II of the special commemorative album on Vinyl around this date. Eric, himself a seasoned DJ producer and writer, working side by side with Frankie on many his seminal classics, as well as personally working on over 116 Billboard #1 Dance Records. Having both worked together for many years they established themselves at ‘Director’s Cut’ from 2011 and set about producing original releases and remixes based on the classic ‘Def Mix’ sound while sharing equal credits for their creations.

The album features some of Directors Cut’s best works with the RE-Directed version of the seminal classic ‘Baby Wants To Ride’ plus their re rubs of Inaya Day, Sybil, Hardsoul and Lou Rawls – You’ll Never Find Another Love Like Mine (Kenny Summit, Frankie Knuckles & Eric Kupper Unreleased Anthem).

This album is to be released in collaboration with The Frankie Knuckles Foundation who work to continue Frankie’s legacy whilst focusing on music in schools, LGBTQ youth homelessness, AIDS research / prevention & diabetes research / education.

The album comes out after Frankie Knuckles Day which takes place on August 25.

Listen to the ‘Director’s Cut Collection’ here and check the full tracklist below. 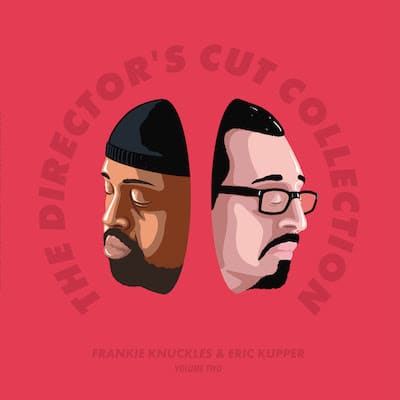