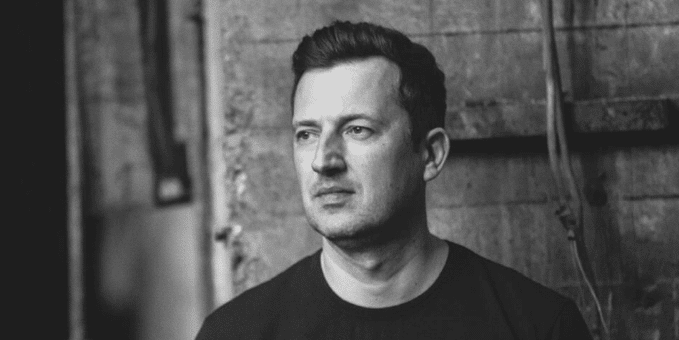 Techno in recent years has had a resurgence due to the success of big labels like Drumcode, but other longstanding imprints such as Carl Cox’s Intec have also been front leaders of the genres surge in popularity, allowing it to be accessible by more mainstream crowds.

In the ’90s and early ’00s was arguably the last time techno spilled into the mainstream with events in places like Ibiza, and in those days it was usually 140 BPM with abrasive hi-hats and raw unpolished sounds.

The modern take on big room techno is slower and more polished, but it’s no less exciting with many a long-serving producer making an overdue return to the spotlight.

One such producer is Frank Biazzi, who in the early ‘00s had a series of hit records on Lupp that at the time was a highly respected label, and his tracks were popular with the likes of Carl Cox, Dave Clarke, and Monika Kruse.

Frank Biazzi took a break from music for a number of years just at the start of his success due to battling with some hearing problems, but now he has returned and is on as good a form as ever.

Christian Smith has already championed Frank Biazzi’s music on Tronic, and his most recent release titled “Reflection” is out now on Carl Cox’s Intec.

You can pick up a copy of the release from HERE.