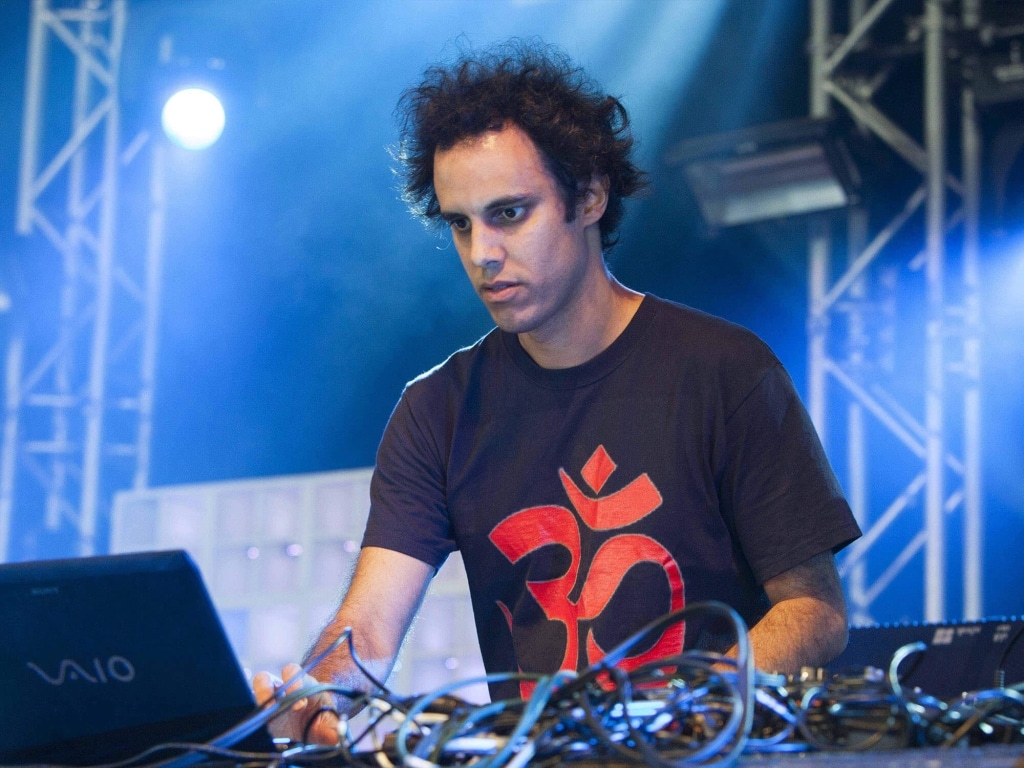 Kieran Hebden, AKA Four Tet, has settled his legal with the U.K. label Domino. According to Hebden, who confirmed the news on June 20th, via social media, the label has recognized Four Tet’s original claim, and he will now be paid a 50 percent royalty on past and future streaming and download income.

Hebden added that streaming and download income will be treated as licensing income rather than as a CD or vinyl sale. While Domino still owns part of Hebden’s catalog for the life of copyright, the label will compensate Hebden with £56,921—the sum of the royalties owed to him over the last six years.

His statement is accompanied by scans of the court documents. “Hopefully I’ve opened up a constructive dialogue and maybe prompted others to push for a fairer deal on historical contracts, written at a time when the music industry operated entirely differently,” Hebden wrote. “I really hope that my own course of action encourages anyone who might feel intimidated by challenging a record label with substantial means.”

“I really hope that my own course of action encourages anyone who might feel intimidated by challenging a record label with substantial means.”

Read Next: Spotify’s to New Plans for Artists to Monetize Their Fanbases

The case began in December 2020 as a challenge to the contract Hebden entered into with Domino in 2001 (before Spotify’s launch in 2008). Under this contract, Hebden released three LPs—Pause, Rounds, and Everything Ecstatic—as well as several singles, two EPs, and a live album. Hebden took his case to the Intellectual Property and Enterprise Court (IPEC), represented by Sam Carter of Hogarth Chambers. Domino rejected Hebden’s original claim, defending their decision to apply the 18 percent rate on the contract in question (which relates to sales of physical music) to streams and downloads.

After the label took down each of these releases in winter 2021 in an attempt to quash the case, the case’s implications broadened, calling into question record labels’ and streaming platforms’ twin monopolies over the music economy and independent artistry. Aneesh Patel, Hebden’s legal representative, provided this statement to Resident Advisor:

“The case came at an important time while there was a government inquiry into the economics of streaming and the Broken Record campaign has been gaining increasing momentum. Record labels have seen significant growth over recent years primarily driven by streaming revenue. A record label wields significant control over access to an artists’ work, particularly when they have signed a life of copyright deal like Kieran did […] Kieran took the case as far as he could. The part 36 settlement offer he received more or less offers what he was asking for from the beginning… Importantly for Kieran, it was not a confidential settlement, meaning he could share the result with others. It has been a privilege to work with Kieran on this case and hugely rewarding to have achieved the outcome we set out for almost two and a half years ago. Throughout, Kieran has conducted himself with the utmost integrity, and in the interests of other artists and his fans who support him… I hope that Kieran’s actions and the successful outcome he has achieved will give other artists more confidence to make fair challenges.”